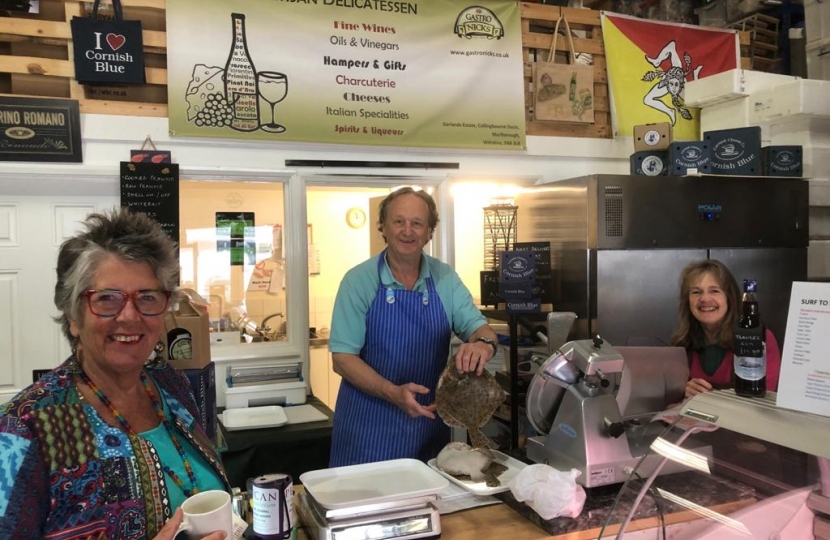 Last week Parliament returned to physical meetings - no more Zooming in from your bedroom to the House of Commons chamber - which caused some head-scratching about how to vote while socially distanced. Normally we pack into the division lobbies either side of the chamber, in ideal conditions for gossiping, lobbying, and infecting each other with coronavirus.

It’s fair to say the Commons authorities didn’t get it right the first time round. I spent nearly an hour inching through Portcullis House (over the road, via an underpass, from the Palace of Westminster), then round the garden by Westminster Hall, through the Hall in a six-fold snake, up the stairs and finally through the chamber where you call out your name and your Aye or No at one of the two despatch boxes. But as ever, friction and malfunction are creative, and I had a number of stimulating conversations including with the Labour MP Jon Cruddas who made me envious when he said that during lockdown he’s managed to write a book.

I spoke twice in the chamber last week. First (see here), on the new abortion regulations for Northern Ireland (which I oppose, because they introduce a more liberal abortion regime than in the rest of the UK, which the people of Northern Ireland and their elected representatives don’t want, and this should be a matter for Stormont not Westminster anyway). Second, on the plans for track and trace (here). I am worried that the emphasis on national systems - phone apps and massive call centres - is ignoring the value of local councils and community groups in helping to trace the movements and contacts of people who come down with Covid-19.

The R-rate isn’t low enough in the South West, and may have risen in recent weeks. This was predicted, as I wrote a little while ago, because we are behind the curve; and anyway the South-West includes Bristol and Somerset, which reportedly have high rates, and Wiltshire might still be fine. Certainly our deaths and hospital admissions are coming down. But it is still very worrying and reminds us that the measures to maintain social distancing are still vital, even as we ease lockdown as fast as we can to get the economy, and ordinary life, back to normal. The country is trying to accelerate and brake at the same time. It’s not easy. My thanks and encouragement to everyone staying home as much as possible.

Of course up to six people can now mix in the garden. This meant we could invite my mother over at the weekend to see her grandchildren, across a two metre distance, for the first time in two months. I met her at Gastro Nick’s deli in Collingbourne Ducis (not just for the photo opp, you understand). Nick and Jane packed us a glorious picnic which we then took back home and ate huddled round a wood burner on what felt like the first chilly day in living memory. 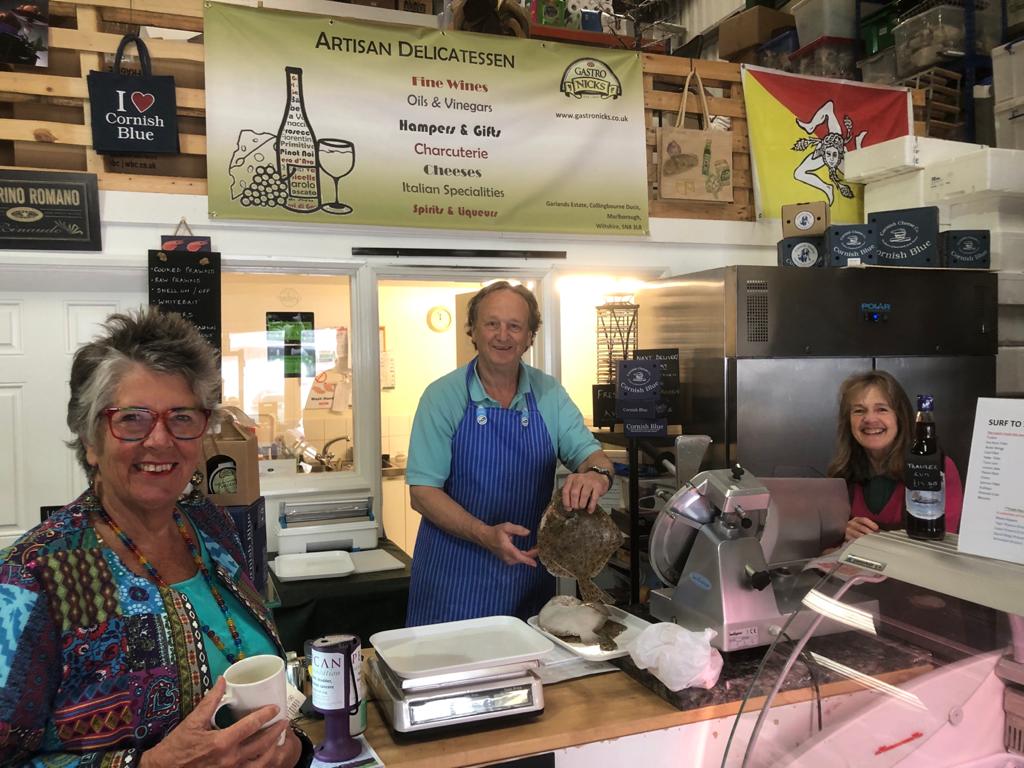 The weekend was marred by violent clashes at the Black Lives Matter protests in London. Racial inequality is a profound injustice and as the Government’s Race Disparity Audit shows, it badly afflicts our country. We should not allow the usual tribe of class warriors and tinpot revolutionaries who defaced Churchill’s statue and tried, pathetically, to set fire to the Union Jack on the Cenotaph, to hijack this cause. George Floyd’s death has very little to do with policing in Britain; people should not be protesting during a lockdown anyway; but the weekend shows us we need to have better conversations about race and deliver better life chances for young black people. That means a proper focus on stronger families, better education, and more career progression for minorities.

I am more sympathetic to the crowd who toppled the statue of the slaver and philanthropist Edward Colston in Bristol and chucked him into the river Avon. In principle (and in practice: there should be prosecutions) I deplore the illegal destruction of public property. But a statue is a symbol, and the putting up and tearing down of symbols is performance, and I recognise the power and moral force of the performance we saw on Saturday. I hope they fish Colston out of the harbour and put him in a museum where people can learn about slavery - and about philanthropy, and redemption. John Newton, who wrote the hymn Amazing Grace, was a slaver who repented. This isn’t all black and white.

Yesterday (Monday) I voted against the Government for the first and I hope last time, when I rebelled on the Divorce Bill. I fully recognise that the current law can add to the distress by making people either wait two years for a no-fault divorce on grounds of separation, or state what ‘fault’ their partner has committed. But by removing ‘facts’ from divorce - either fault or separation - the Bill effectively nullifies the marriage vow. I explained more fully in my speech which you can read here or watch here. I didn’t enjoy voting against the Government (in a minority of 16 to 231!) but I bang on about marriage and families, and I felt I had to stand up for what I believe to be right.

This Friday I’m hosting a public meeting on Zoom at 5pm. If you live in the constituency and would like to join, please email me on danny.kruger.mp@parliament.uk, including your name, home address and phone number, and we’ll send you a link.

I have had a number of organised campaign emails from constituents regarding the impact of the coronavirus outbreak on people with disabilities. This is my reply to those emails.