My response to campaigns regarding the Trade Bill 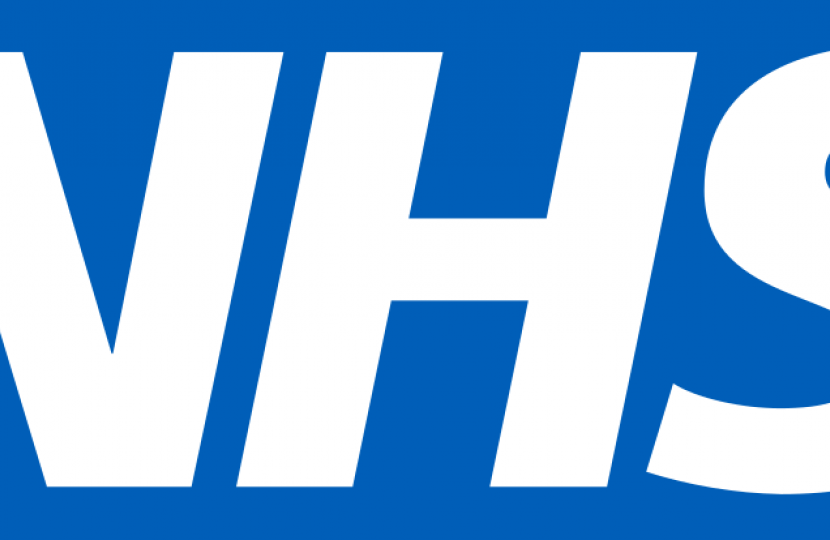 I have had a number of emails about the Trade Bill and the NHS, following Labour’s amendment which claimed to ‘protect the NHS and publicly funded health and care services in other parts of the UK from any form of control from outside the UK.’

I voted against this amendment because it was not germane to the Bill. The Bill concerns trade continuity, namely the continuation of trade deals with third countries which we have enjoyed as members of the EU. It has nothing to do with future trade deals, which is where Labour claim to see a threat to the NHS.

Labour know very well that the Government has no plans to ‘sell off’ the NHS, or put health services under foreign control. They are simply using Parliamentary procedures to force a vote on questions which they know are irrelevant to the legislation, but where the Government voting ‘No’ gives them a cheap stick to beat us with.

The business of legislation is more serious than this. The law of the land should not be encumbered with unnecessary and meaningless declarations, even if they sound nice. That is why I voted against Labour’s amendment.

Please click on the down arrow to read my views on Exiting the European Union in the left column.