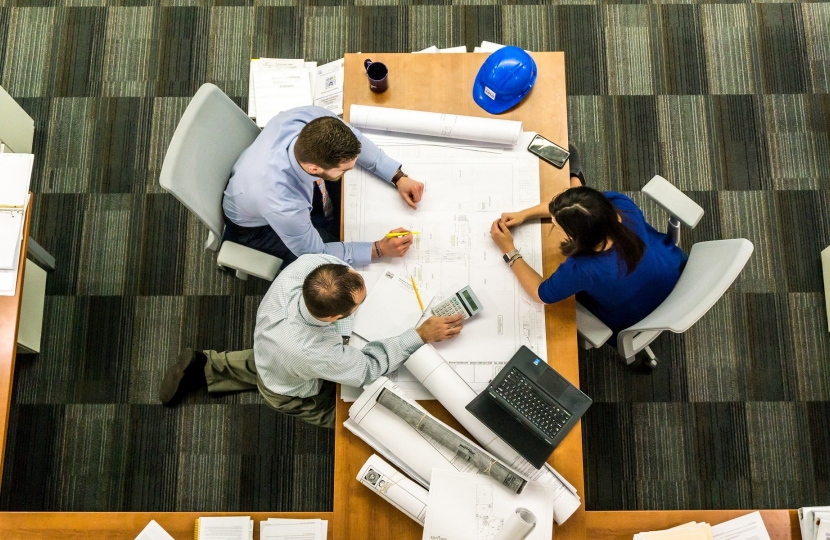 Since the coronavirus took hold in the UK I have received hundreds of queries from people trying to access the various support packages from the Government, particularly from businesses. I’m pleased to say the majority have been able to get the help needed to weather this crisis and protect them from closure, or having to make staff redundant.

The support packages offered to businesses over the past two months have provided much needed support to millions of people across the country during this difficult time. 95% of businesses, both large and small, have been able to access this help. This is a tremendous achievement.

However, there is one group that still remain largely without any help: Limited Company Directors who, on accountant's advice, pay themselves mainly through yearly dividends. There are 710,000 limited companies across the country, some with multiple directorships, who are in need of financial assistance so that they might weather this storm in the same way as the self-employed and employed.  These are frequently small business owners and freelancers, not the wealthy, and are part of the bedrock of our economy and society.

There is a growing sense, across the country, that this group has been left behind by the Treasury. We rely on these businesses to employ others and pay taxes; surely it is time to validate their efforts and help them to emerge on the other side of the pandemic in as viable a position as possible.

However, Mel Stride MP, Chair of the Treasury Committee, has proposed a scheme that merits further investigation. This scheme would enable Directors to make claims for lost income with penalties for false claims and subsequent clawback by HMRC. Directorships could be easily checked through Companies House and yearly statements to check incomes prior to Covid-19.

I have, today, written to the Chancellor, Rishi Sunak, and to the Treasury Committee to add my voice to the support for this proposed scheme. The Government has not faced a crisis such as this before, and it’s natural that some support packages will take longer to work out in detail than others. I hope that, now there is a logical proposal to help Directors, they will soon be able to access further help.