Press release: Report for government calls for a new era of ‘community power’ 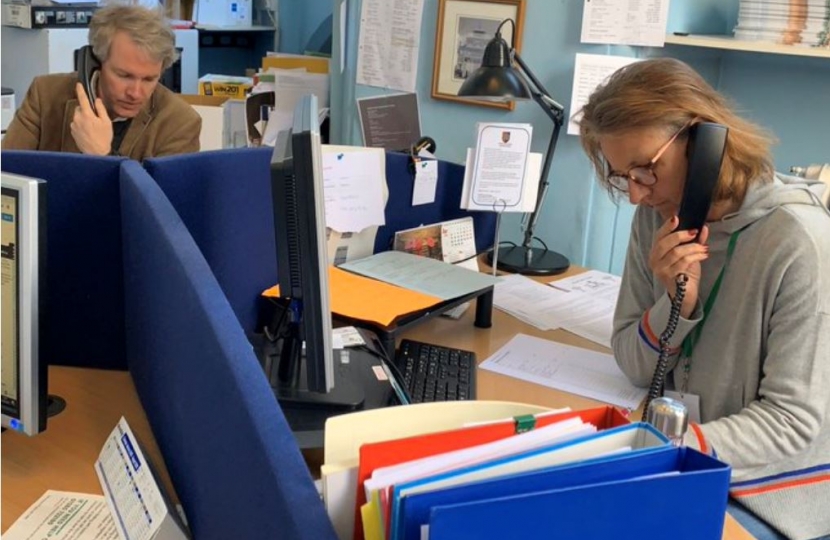 Report for government calls for a new era of ‘community power’

In June the Prime Minister asked Danny Kruger MP for proposals to sustain the community spirit we saw during the lockdown.

Levelling up our communities: proposals for a new social covenant sets out a vision for a more local, more human, less bureaucratic, less centralised society in which people are supported and empowered to play an active role in their neighbourhoods.

The Prime Minister has responded to the report:

“We have seen tremendous levels of voluntary action by private citizens, and of innovation and partnership between the public, private and social sectors. These are critical elements of the social model we want to see for the recovery, and into the future.”

As Kruger reports in his letter to the Prime Minister,

“We are on the cusp of a new era of economic and social policy. The era just ending was governed by economic and social doctrines which have caused us to become the most regionally unequal country in the developed world, with a range of chronic social challenges. The era now opening must address these challenges by putting communities at the heart of policy making.

“The experience of the recent crisis - the willingness of local people to step forward and collaborate, the flexibility shown by public services and the social commitment of businesses - shows what is possible. Add the extraordinary new dynamics of data and digital innovation, and a wholly new paradigm is possible in which community power replaces the dominance of remote public and private sector bureaucracies.”

“The social covenant is the mutual commitment by citizens, civil society, businesses and the state, each to fulfil their discrete responsibilities and to work together for the common good of all. We need a new social and economic model to achieve this."

Levelling Up Our Communities is available for download here: https://www.dannykruger.org.uk/communities-report

The Prime Minister’s response to the report is as follows:

Thank you for your report, Levelling Up Our Communities, which you wrote in response to my request for proposals on how to sustain the community spirit of the lockdown. As you say, we have seen tremendous levels of voluntary action by private citizens, and of innovation and partnership between the public, private and social sectors. These are critical elements of the social model we want to see for the recovery, and into the future.

I am pleased to announce that on ‘public value commissioning’, we are today launching a new framework for public procurement by central government. Drawing on the best models of local procurement, this framework will level the playing field for small business and social enterprises so they can win more contracts from government.

I have asked Diana Barran, Minister for Civil Society, to consult with the people, charities and other local organisations who have volunteered during the pandemic, to discuss whether and how they expect to volunteer in future, and what infrastructure or policy support will help them to do so. Your comprehensive and hugely ambitious report contains many exciting ideas, which are actively being considered by DCMS, and I have asked Secretary of State Oliver Dowden, who is responsible for the Government’s civil society agenda, to update you on the Government’s work in this area in due course.

Once again, my thanks for your report, and thanks also to the many people who contributed ideas and information to it. I look forward to continuing the conversation.

Danny Kruger was elected MP for Devizes in the 2019 election. He was formerly Political Secretary to Prime Minister Boris Johnson, and civil society adviser to the government from 2018-19. He is the founder and former chief executive of two charities, Only Connect criminal justice charity, and the West London Zone for Children and Young People.

For media enquiries for Danny Kruger please contact Imogen Sinclair on imogen.sinclair@parliament.uk or 07902 127 981.

For more information on the government’s response to the report please contact Paul Gough on Paul.gough@dcms.gov.uk or 07714 846 125.