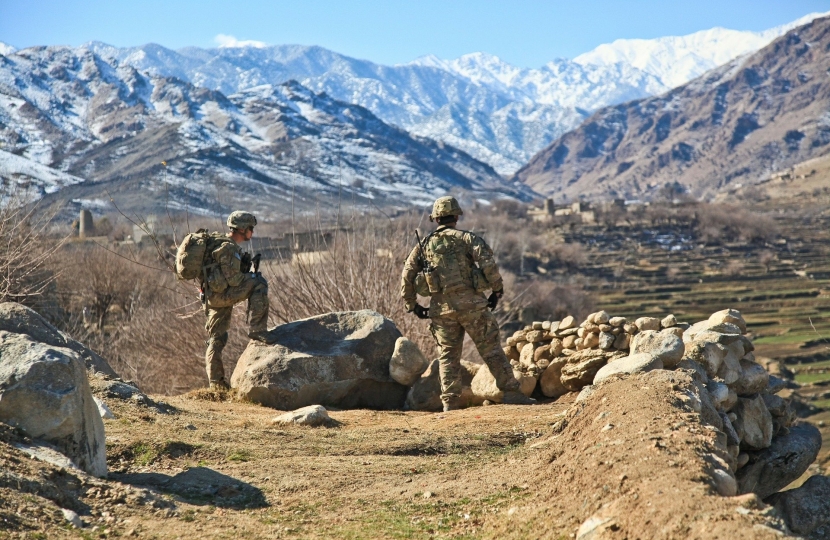 We have firm assurances from Government that under the Bill credible allegations will be investigated and pursued where necessary. I met the Minister for Veterans, Johnny Mercer MP, on a number of occasions in September to discuss the Bill. Victims of torture need to know that their allegations will be taken with the utmost seriousness and I am confident that the Bill makes full provision for the course of justice to be maintained.

The Overseas Operations Bill does not prevent prosecutions where genuine wrongdoing is found to have occurred, but is designed to give personnel and veterans protections against vexatious claims and repeated investigations.There is therefore a presumption against prosecution over incidents more than five years old. However, if new evidence is brought forward then it can absolutely be pursued.

It is vital that service personnel are held to the highest standards of behaviour and conduct. This Bill ensures that credible allegations continue to be investigated and prosecuted where appropriate, but also that our Armed Forces will be protected from those vexatious claims and repeated investigations that so many have suffered in recent years.

I have been assured, we will end the unfair and vexatious cycle of investigations against veterans, while retaining the ability to prosecute those who break the law. For this reason I voted in support of this Bill.