My thoughts on No.10 situation and new restrictions 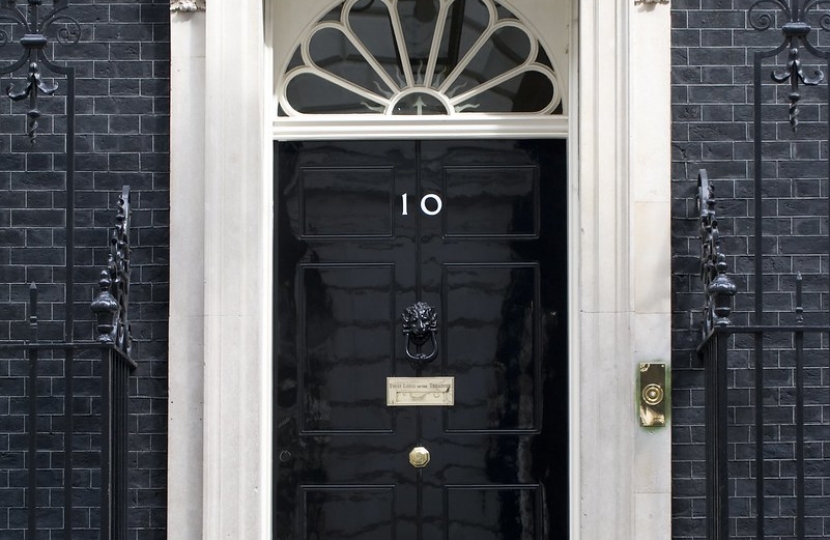 I have unsurprisingly received a very large number of emails about the parties (or not-parties) at 10 Downing Street last Christmas, and about the introduction of new restrictions affecting public gatherings and workplaces.

I stuck up for Dominic Cummings last year when he made his controversial visit to Barnard Castle. I tend to sympathise with the human beings behind the public figures. On a personal level I feel sorry for Allegra Stratton, the PM’s former spokeswoman. But if the reports are true, and Downing Street staff consciously broke the rules that their boss the Prime Minister had just imposed on the rest of the country, then the wrath in my inbox is fully justified. Yes, politicians and their staff are human beings not just public figures, and can let their hair down occasionally - but the most basic rule of a free society is that the people who make the laws must obey them too. The thought of No 10 partying while families were separated, old people isolated, and businesses folding, is outrageous.

I don’t impute flagrant disobedience to Downing St staff. But I regret the clear impression of dysfunction at the top, and I hope that the investigation the PM has ordered goes beyond a simple whodunnit over the parties, and leads to proper improvements in the way the centre of government is run.

I am very concerned about the new rules being brought in to deal with the Omicron variant. While Omicron is clearly fast - in terms of transmission through the population - it does not appear to be very dangerous. I appreciate that the NHS is full to bursting with patients who missed out on treatments when Covid was at its height, and we face a worse-than-usual version of the annual winter NHS crisis. And it is good news that regular testing, rather than isolation, is the new policy for people who have been in contact with a Covid-positive person. But I remain to be convinced that encouraging people to work from home, or wear masks on the bus, will do much except damage the businesses that are in such need of a busy Christmas. I urgently hope that everyone will be able to carry on much as usual - especially schools, where (Government guidance is clear) nativity plays and carol services should not be cancelled.

Most of all, I am concerned about the introduction of Covid passes to large venues. While one can see the sense of allowing businesses to screen out infectious customers - and while it is good that the passes will recognise a negative Covid test as well as a vaccination certificate - the danger here is where it leads. This morning I pointed out to the Leader of the House of Commons, Jacob Rees-Mogg, that New York has effectively introduced compulsory vaccination by requiring a vaccine certificate for every worker, and every child aged 5 or older who takes part in sports or entertainment. This is an appalling prospect, and I was glad that Jacob - echoing the Health Secretary’s remark on the radio this morning - stated that compulsory vaccination was ‘unethical’. You can watch our exchange here.

I’ll come to Boris Johnson and his future in a moment. The most important policy question (rather than political question) in Westminster right now is whether Covid restrictions will be lifted when they are reviewed by the Government on 26 January.