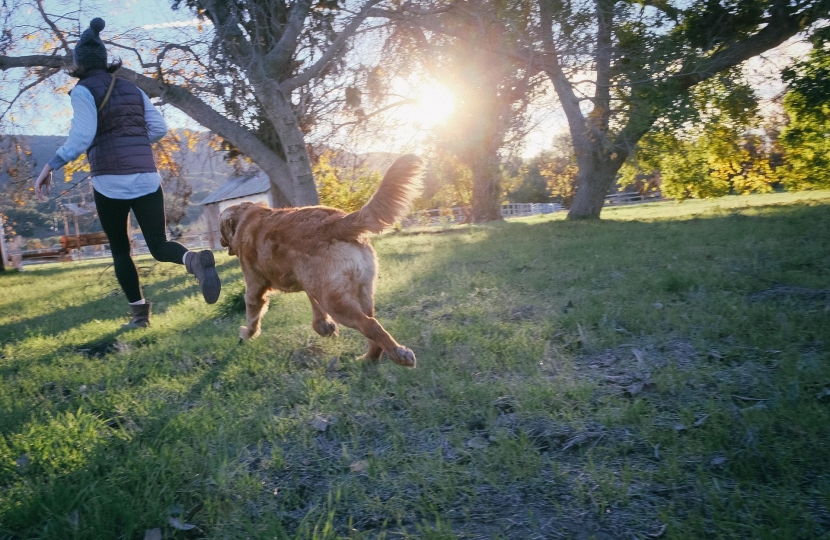 I am pleased that this is already a crime under the Theft Act 1968 and the maximum penalty is seven years’ imprisonment, which can be increased even further if the theft occurred as part of an aggravated burglary or robbery. I appreciate you may be disappointed that it does not specifically mention pet theft. The Independent Sentencing Council guidelines do, however, take into account the emotional distress and harm that theft can have on the victim, such as theft of a much-loved pet, and accordingly recommends higher penalties for such situations.

I have been very concerned to learn of the increase of reported dog thefts in this area, and have recently contacted Chief Constable Kier Pritchard of Wiltshire Police for an update on Police actions to deal with this matter. His office advised that since December 2019 there have only been 13 cases reported to them, despite many reports being made on social media.  They ask that all crimes are reported directly by calling the Police on 101 or online so that they can take action and have a full record of every incident. It is important that they are aware of the scope of this problem and the best way to do this is to contact them directly.

I will continue to monitor the Police reaction to this distressing crime closely.