My response to emails about the situation in Yemen and UK spending on overseas aid. 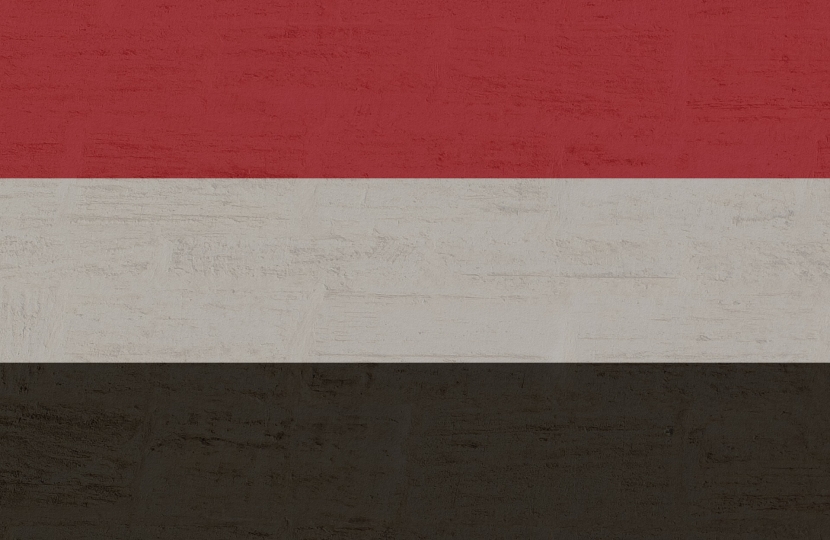 Many thanks to those who have contacted me about the situation in Yemen and UK spending on overseas aid.

I share your concerns regarding the crisis in Yemen and the plight of the Yemeni people who are caught up in the conflict. The UK has provided over £1 billion of aid to support and meet the basic needs of millions of Yemenis since the conflict began, and the UK has committed to spend at least £87 million on humanitarian aid to Yemen in 2021/22. This commitment is a floor not a ceiling. As such, it could rise when circumstances on the ground develop – in previous years the UK has exceeded its announced annual commitment in this way.

Furthermore, the UK is in no way a party to the military conflict as part of the Saudi-led coalition. The Prime Minister discussed Yemen with the Saudi Crown Prince Mohammed bin Salman last September, and British officials have continued to engage with all parties concerned since. This has been done bilaterally and via the UN Security Council, where the UK has striven to move the peace process forward and ensure that Yemen continues to be a top priority for the international community.

The UK has been and always will be open and outward-looking, leading in solving the world's toughest problems and striving to be a force for good in the world. Nevertheless, we must be honest about where we are. The UK is currently facing its worst economic contraction in 300 years because of the pandemic, and a budget deficit double that caused by the 2008 financial crisis. At this time of unprecedented crisis, tough choices must be made, which is why the Chancellor announced a temporary reduction in the UK’s aid budget from 0.7 per cent to 0.5 per cent of the UK's Gross National Income (GNI). Even with this cut, the UK will still be spending more than £10 billion on fighting poverty, tackling climate change, supporting girls' education, resolving conflicts and improving global health. As one of the most generous aid donors in the G7, with a commitment considerably higher than the OECD average, and coupled with our expertise and convening power, we remain a development superpower.