My response to the Downing Street parties - 13 January, 2022 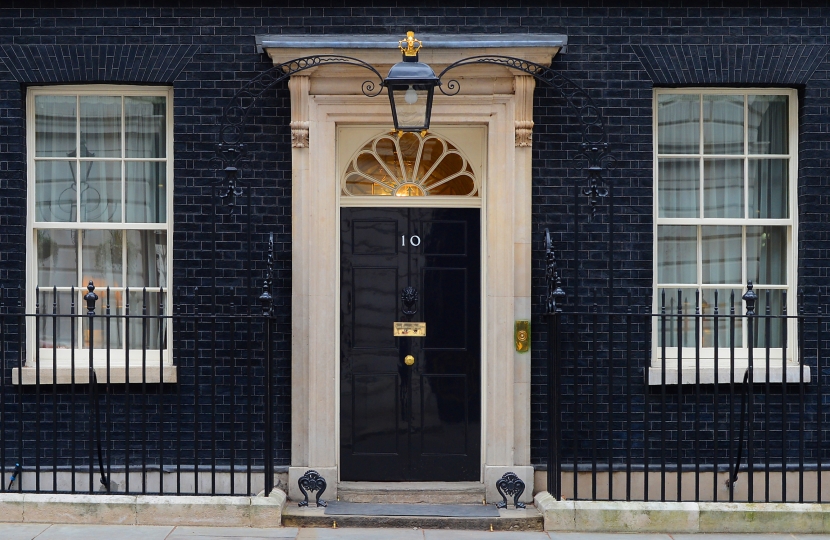 Thank you for writing about the Downing Street parties. I am responding with a single reply to everyone who wrote, as I have had some hundreds of emails on this topic. Please be assured I have read them all. I will also write individually to those who have described the impact of the lockdown on their own families.

The last party I attended at No 10 before the first lockdown was on 31 January 2020, to mark our exit that day from the EU. The next one was a drinks party for the Conservative Environment Network on 26 October 2021, on the eve of COP26. I was not invited, nor did I attend, any of the events in between that are the subject of the inquiry by Sue Gray. I explain this because a number of people have asked.

Yesterday the Prime Minister apologised for attending an event on 20 May 2020 in the No 10 garden, which plainly should not have happened. He explained that he regarded it as a 'work event', which I guess is plausible given it was a gathering of colleagues in their workplace, and rather than partying all night he attended for just 25 minutes in order, he said, to thank his staff for all their work. But it was obviously a social event too. The appearance is one of decadence, rule-stretching and, worse, a callous disregard for the personal sacrifices that families were making at that time.

I don't have the right to preach compliance to others. In September 2020 I was photographed mask-less on a train. Nevertheless, it is an absolute moral truth that the people who make the rules should stick by the spirit as well as the letter of them. No doubt Sue Gray's inquiry will get to the bottom of exactly how these events were organised, who was there, and what happened at them; and no doubt consequences will follow.

The broader issue, and the subject of many of my letters, concerns the character and competence of the Prime Minister. I am sorry that so many people, many of them lifelong Conservative voters, have decided they cannot vote for us again while Boris Johnson is leader. They represent the respectable tendency which is the foundation of our party and indeed our country: the people who believe in following the rules, being straight with people and being accountable for your conduct. It is a very bad moment when so many people like this lose faith in a Conservative Prime Minister.

To win them back, and to fulfil our duty to everyone in the country including those who didn’t vote for us, we need good leadership. My simple view is that the PM needs a Chief of Staff who will grip the operation in No 10; a Cabinet Secretary who will grip the civil service; and a Deputy Prime Minister who will focus on delivering the policies we promised in the Manifesto, and on reforming the British state to make it ready for the enormous opportunities and threats of the 21st century.