My response to campaigns about banning fur imports 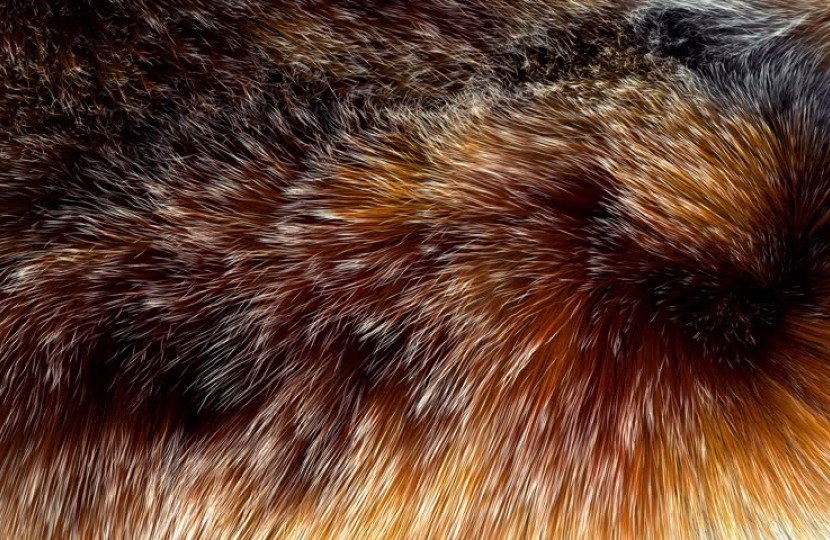 I have had a number of organised campaign emails from constituents asking me to sign an EDM banning all fur imports. This is my reply to those emails.

I regularly receive requests from constituents to sign Early Day Motions (EDMs) and I realise that they are often disappointed when they find out I will not do so.  My reasons for this are rarely that I do not agree with them, or that I do not care about the issue, but that I think there are better ways to raise these concerns.  An EDM has no chance of changing the law and will not raise your concerns at a Ministerial level.

We are a nation of animal lovers, and we have some of the highest welfare standards in the world. In addition to fur farming being banned in the UK, I am pleased to note that the import of fur products is tightly regulated. It is illegal to import furs derived from cats or dogs, or products made from them. In addition, the fur and skin of endangered animals or fish cannot be imported without a valid permit.

As well as this, it is prohibited to import furs or fur products from 13 wild animal species originating in countries where they are caught in the wild by leg-hold traps, or trapping methods that do not meet international standards of humane trapping. Strict rules are also in place to ensure that animals kept for fur production are kept, trapped and slaughtered humanely.

I appreciate that there is considerable support for banning all imports of fur products. The UK continues to support higher animal welfare standards worldwide as the best way of phasing out cruel and inhumane fur farming and trapping practices that are banned here. Now we have left the EU, the Government has retained all the current regulations banning imports of cat and dog fur and seal products from commercial hunts, as well as controls on products from endangered species and humane trapping. Until the end of the transition period it is not possible to introduce additional restrictions on the fur trade, but at the end of that period the UK will have a unique opportunity to ensure we have the highest standards in every area of animal welfare.

The UK will also be able to press for high standards through international forums such as the World Organisation for Animal Health, CITES and others. The UK will retake our seat on these bodies and be able more effectively to promote and support improved animal welfare standards internationally.