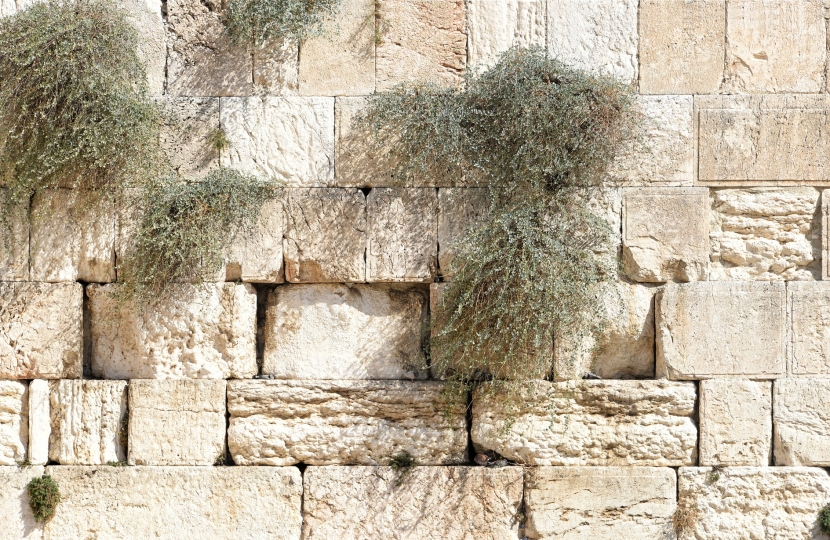 Many thanks to those who have contacted me about Israel's annexation plans.

The Government's longstanding position on the Middle East Peace Process says there should be a negotiated settlement leading to a safe and secure Israel living alongside a viable and sovereign Palestinian state, based on 1967 borders and with agreed land swaps. Jerusalem should be the shared capital of both states, and a fair and realistic settlement must be reached for refugees. The UK Government has consistently called for an immediate end to all actions that undermine the viability of the two-state solution.

It is concerning to hear of reports of possible Israeli moves towards annexation. Any such unilateral moves would be damaging to the renewed efforts to restart peace negotiations and would be contrary to international law.

Settlements are illegal under international law and damaging to renewed efforts to launch peace negotiations. The UK Government neither encourages nor offers support to individuals or companies who operate in settlements in the Occupied Palestinian Territories.