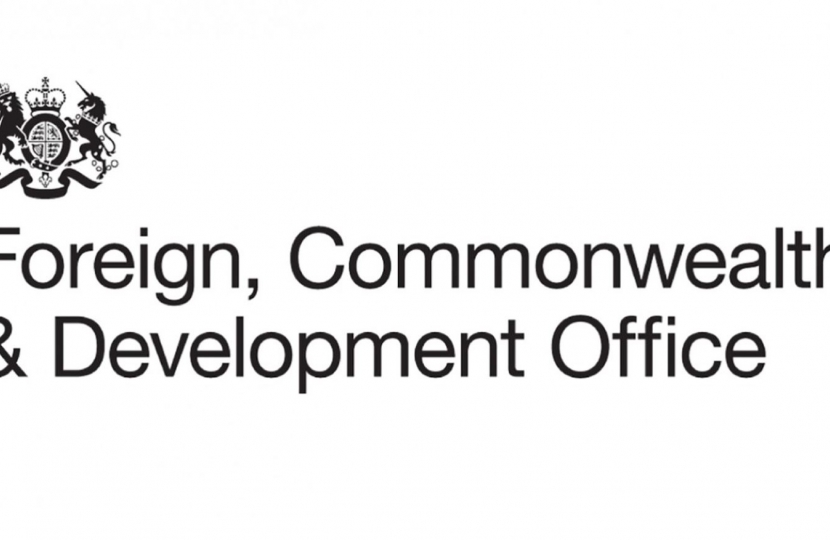 This morning I joined a briefing for MPs on the situation in Afghanistan, with ministers from the Foreign Office, Ministry of Defence and Home Office, senior commanders from the British Army, and our Ambassador in Kabul. MPs were unanimous in praising our staff, civilian and military, both at home and in Afghanistan, for their work supporting the evacuation of British nationals, Afghans who have helped our forces over the years, and others at risk of the Taliban.

This great work is distinct from the political decisions that have led to the crisis, which are perhaps less praiseworthy. I am sure that President Biden is right to say that leaving Afghanistan was always going to be messy. But the precise mess we are in - an immediate crisis at Kabul International Airport (KIA) which has already seen people die in the crush, a longer-term humanitarian diaster looming, an increased terrorist threat, and an earthquake in global politics that has damaged the western alliance and emboldened our rivals, principally China and Russia - was surely not inevitable. I join those MPs from all parties who want to know why western intelligence was so poor that the Taliban’s sudden victory this month was not anticipated or planned for, and what consultation and agreement took place between the US and UK governments and armed forces ahead of the withdrawal.

Some important points made by ministers, commanders and the Ambassador this morning:

I hope this is helpful information for people worrying about loved ones, or simply about the unfolding humanitarian crisis, in Afghanistan. As I say, there are wider questions to be answered about the decisions that led us here.

Separately I am in discussions with Wiltshire Council and the MOD about housing Afghan evacuees in the county, and I hope I can provide an update on that soon.