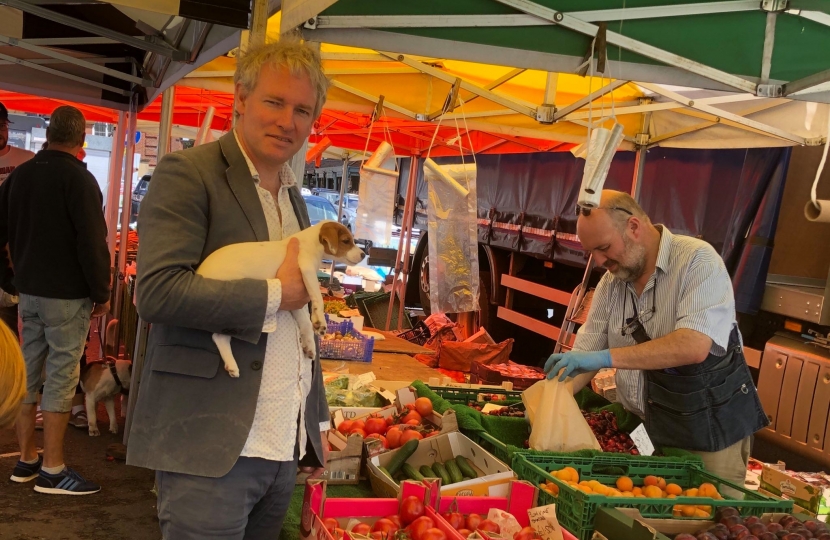 This afternoon I was fined £120 at Westminster Magistrates Court. I pleaded guilty to the charge of 'Causing or permitting an animal in charge of to chase / worry / injure another animal in Richmond Park... without written permission from the Secretary of State.'

What happened was at the end of a long family walk our 11-month-old Jack Russell, Pebble, got ahead of us without me noticing. He then came across a large herd of deer, and chased them round for the 45 seconds it took me to run up and put him on his lead. He didn't injure an animal and he came when I called him. But it was clearly wrong to let him chase them in the first place and I apologised profusely to the park rangers guarding the deer, to the police who (just my luck) happened to be sitting in their police car watching them too, to the other walkers and cyclists, and to the court today. Lesson learned.