Response to constituents’ concerns about my reported remarks on abortion 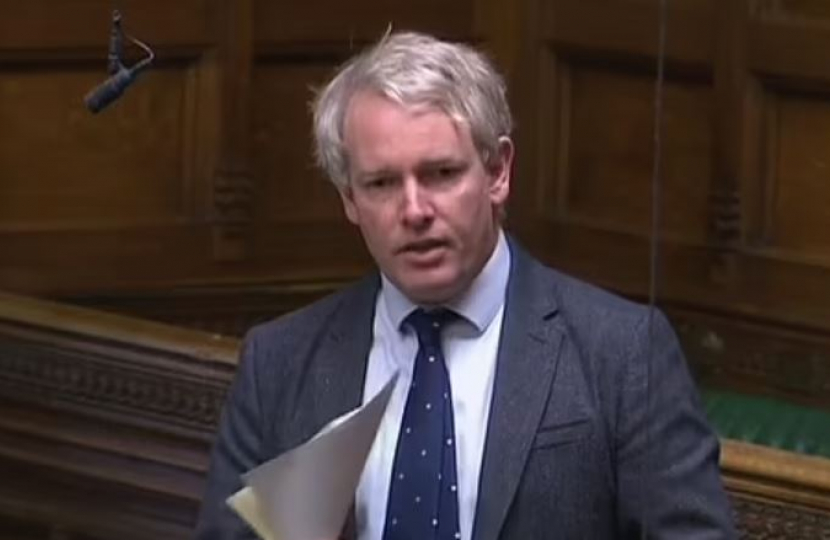 My remarks on abortion in the House of Commons on Tuesday 28 June, and the reporting of them in the media, have caused a lot of distress and anger, including in my constituency of Devizes. I regret this very much. I hope it will help if I set out my views a little more fully.

My position on abortion reflects the status quo. I support the 1967 Abortion Act, and I do not wish to dictate what a woman should do with her own body, as has been claimed.

What I said in the Commons was that ‘in the case of abortion’ a woman’s ‘absolute right to bodily autonomy… is qualified by the fact that another body is involved.’ This is the basis of the law as it stands, which recognises that somewhere along the journey towards birth the foetus or baby acquires rights of its own.

The fact is that all autonomy - all liberty - is qualified. We are not absolutely free because we are not absolutely alone. ‘Absolute autonomy’ in the matter of abortion would mean no restrictions at all on the termination of healthy, viable babies up to nine months’ gestation. It is this radical position that I oppose. Studies of public opinion also show a clear majority in support of restrictions, including term limits.

My remarks in the Commons have triggered an avalanche of abuse and misrepresentation online that is sadly redolent of the debate that has polarised the US for decades. I accept that MPs must take care to avoid being misunderstood on such a controversial and emotive issue. But I hope we can still allow the free expression of opinions, not least in Parliament, and a fair hearing for one another.

Update: see articles in my defence published in The Times and The Telegraph newspapers on Tuesday 7 July.

Wanted: more MPs as brave as Danny Kruger - The Telegraph

An MP's crime was to dispute autonomy - The Times