The recent decision to reduce the Foreign Aid Budget 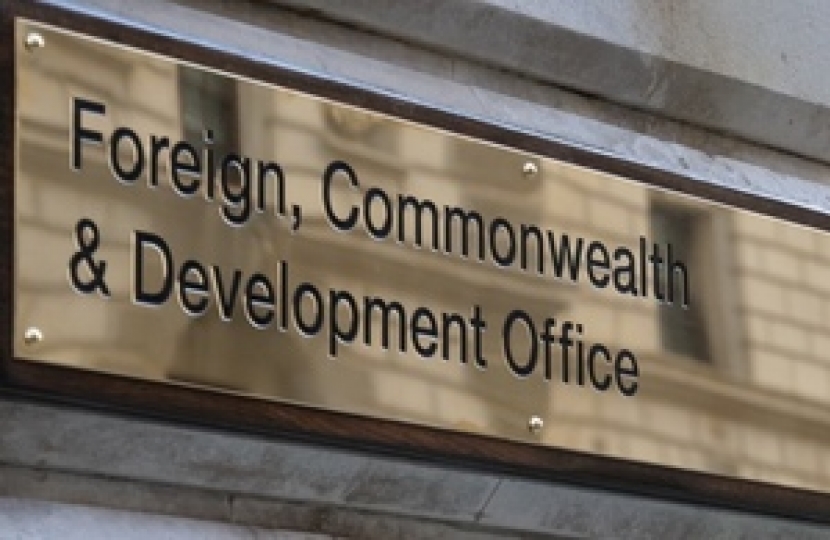 A number of people have written to me about the decision to temporarily reduce the proportion of our income that goes on foreign aid.

This country has been and always will be open and outward-looking, leading in solving the world's toughest problems. Whether it’s stepping up to support desperate Syrians and Yemenis in conflict zones, leading the way in eradicating Ebola and malaria, or supporting millions of children to gain a decent education, I am proud of our record and want it to continue.

At this time of deep crisis, however, tough choices must be made. Cuts are being made principally in the budgets which have seen the most generous rises in recent years - such as the pay of public sector workers, which rose 4% this year while private sector wages fell 1%. This, too, is a painful decision the Government has had to make, and will no doubt attract the same accusations of heartlessness as the aid spending decision. But we simply have to finance the enormous amounts of borrowed money we have injected into businesses, jobs and the public services this year.

After reducing our aid spending we will still be the second most generous country in the G7 - spending more as a proportion of income than the US, France, Canada and others.  The UK will spend more than £10 billion next year to fight poverty, tackle climate change, support girls' education, resolve conflicts and improve global health. We are, indeed, leading the world in investing in the vaccine that will protect the populations of developing countries.

We are and remain a generous and outward-looking country that takes seriously its responsibilities to the world.