The Prosecution of Northern Ireland Veterans 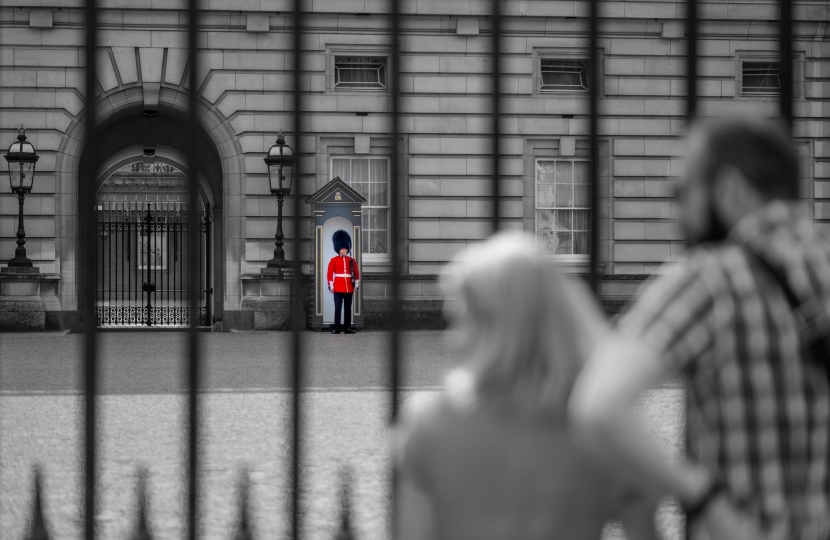 I have had a number of letters in recent weeks about the prosecution of British Army veterans of the conflict in Northern Ireland. I have waited until now to respond because I was hoping that the Queen’s Speech this week would include an announcement of legislation to address the injustice our former soldiers have faced. I am very sorry to say this announcement was not forthcoming. Along with a number of other MPs I have requested an explanation of this omission from the Ministry of Defence. Rather than waiting further for this, however, I am replying now to constituents to set out my position.

The treatment by the courts of our soldiers - many of them now very elderly, and facing investigations for events that happened up to 50 years ago - is disgraceful. When compared to the treatment received by convicted terrorists under the Good Friday Agreement - early release for some, and freedom from prosecution for others - it is one of the most shameful aspects of recent British history.

I said on being selected as the Conservative candidate for Devizes in 2019 that I would make the plight of veterans facing vexatious prosecutions a personal priority. I share this commitment with a large group of colleagues and together we have held a number of meetings and conversations with Defence Ministers. I am glad that the Overseas Operations Act, which was passed into law earlier this year, extends protections to all veterans of conflicts fought on foreign soil, especially the Afghan and Iraq campaigns of the present century.

The conflict in Northern Ireland was not covered by this legislation because the operations did not take place overseas, but in the UK. We may dispute the value of this distinction and personally I regret that the OOA did not extend protection to NI veterans too. Nevertheless, I accept MOD assurances that legally they have taken the best route, and on the basis that legislation to protect NI veterans would be forthcoming I was content.

The question now arises: is that legislation forthcoming? The Minister for Veterans Affairs, Johnny Mercer MP, evidently felt that it was coming too slowly, and has left the Government in protest. I sympathise greatly with him and deeply regret that he felt it necessity to take this step. The Government as a whole, and those MPs like me who support it, are responsible for adding further anxiety to our former soldiers and raising a very legitimate concern about the UK’s commitment to our soldiers.

I met this week with the group of MPs I am working with, led by Iain Duncan Smith and Owen Paterson, and we agreed a route forward. We have requested an urgent meeting with the Defence Secretary, Ben Wallace, to demand a firm timetable for action. I understand a number of options for this are being considered. I expect an update soon and I will let constituents know what is being done.

Please accept my assurance of my personal commitment to correct the historic injustice suffered by the men who served our country in circumstances of great danger over many years. We have a fundamental moral obligation to end these prosecutions. I believe the Government remains committed to fulfilling this obligation and I will continue to press as hard as I can for this to happen as fast as possible.