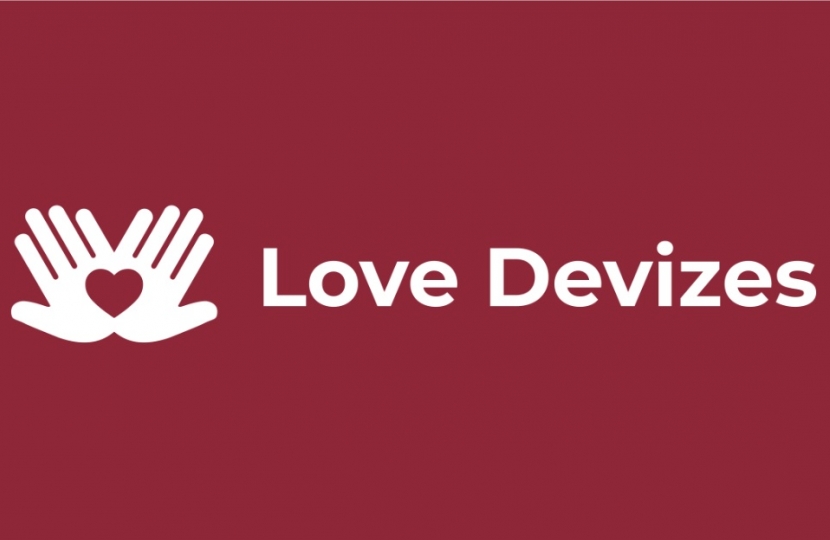 The Union of England and Scotland is in peril. This 300-year old arrangement, perhaps the longest and most successful marriage between two countries in history, is close to breaking point as its two protagonists tire of each other. Meanwhile Wales and Northern Ireland seem to edge further from London every day.

This issue is now as salient in politics as Brexit, Covid and the economic recovery. On Tuesday evening I joined the Wiltshire Area Conservative Policy Forum, chaired by Nick Stovold, for a lively discussion on the Union. The week before I chaired a meeting on the same topic with a cross-party group of politicians from all four nations, which concluded with a series of recommendations to the UK government. These are summarised here.

The other great issue that we have to get right is social care. The weaknesses in the current system were exposed during the pandemic and the imperative of reform has never been stronger. Last year I worked with a group of Wiltshire care providers to develop proposals for Government and this week I published an outline plan for reform with the think tank Demos. I summarise the main points, and link to the report, here.

Oh, and housing! Another crucial priority. On Thursday I was on a panel with a bunch of bishops, including the Archbishop of Canterbury himself, for the launch of the report he commissioned looking at the future of housing. It’s a great piece of work with a focus not just on new housebuilding and affordability, but on the communities that people need to live in. This is a vital consideration for rural places. We need more homes in Wiltshire but we need them to chime with existing settlements in volume and design, and they need to make life better for the people who live here already. Report is here.

One feature of Wiltshire life we need to improve was the subject of a meeting I held this week with County Councillor Laura Mayes and Devizes Town Councillor Kelvin Nash. They are leading a campaign on behalf of residents against the scourge of seagulls (or ‘urban gulls’ as they’re called in these inland parts). As you’ll know if you’ve ever sat on a seawall with a bag of chips these birds aren’t shy. They are a persistent nuisance in Devizes, both noisy and noisome: incredibly loud and given to splattering the town with their mess. They’re attracted by the warm roofs of the Hopton industrial estate, and safe up there from any predators. Well, there’s an answer to that: a carefully controlled egg removal programme, and a pair of falcons. But Chris Packham has persuaded Natural England to be very chary about granting the necessary licenses (because warm industrial estates occur naturally in the wild and we shouldn’t interfere with nature). Laura and Kelvin, ably aided by Devizes Town Council officers, are on the case, and I’m lobbying too - do let them or me know if you’re affected by the problem.

Better news came from the Chief Constable and Police and Crime Commissioner, whom I met with via Zoom on Friday. Crime in Wiltshire is down 18% over the last 12 months - that’s 7,000 fewer crimes. I wonder why? Because everyone was at home, and so burglary and theft fell 44%. Cyber crime, meanwhile, rose 18%. My contempt and abhorrence of online fraudsters is bottomless. Fortunately Wiltshire Police are getting extra resources - they’re currently training 49 new officers as part of the Government’s expansion of the police force - and are significantly strengthening the cyber team. We’re getting (a few) more coppers for rural and community crime too.

I ended the week with a cheery meeting with a bunch of female-led Devizes-based businesses organised by Make It Your Business, a national network of female entrepreneurs led by local businesswoman Alison Cork. Women, says the research (says Alison’s research, anyway) make more successful entrepreneurs than men, but banks don’t lend to them as readily as they do to male-led firms. This needs fixing as more and more women are starting their own companies - strengthening the local economy and enabling a better balance of work and home life. This is a tremendous trend and part of the better society and economy we need as we emerge from the shadow of Covid.

I’ve been drawn in the weekly ballot to ask a PMQ this week. I will voyage to Westminster for the occasion (my first visit this year - I’ve just had a kitchen haircut in anticipation) and sit in on the Budget debate that will follow. There are many Wiltshire businesspeople who will be watching closely as Rishi Sunak tries to balance deficit reduction with fiscal stimulus - this matters enormously.

Finally - rather than my usual history tidbit - some fantastic news. You may remember that in January I launched the Devizes Constituency Community Fund to raise money for local causes. I’m delighted to say that we have now hit our first target of £20,000 and are now able to make our first grant.  The beneficiary is Love Devizes, the successor to the Devizes Covid-19 Support Group which played such a vital role during last year’s lockdown. I’m enormously grateful to all the people who gave so generously - led by the local family business the Copplestone Group. Thank you.