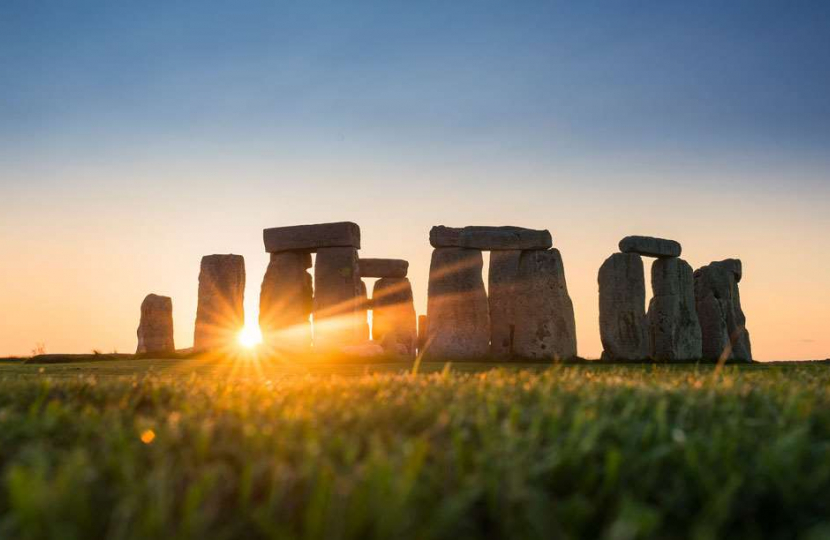 I spoke in the Commons on Thursday in the debate on Labour’s motion to ask the Privileges Committee to investigate whether the Prime Minister lied to Parliament. I said that if he lied he should certainly resign, but that it is surely obvious he did no such thing - at least not over the ‘party’ he was fined for attending. The gathering of colleagues to wish him Happy Birthday was briefed by No 10 to The Times and reported the next day, without adverse comment by that paper, or by other media, or by the opposition, or indeed by the police. The idea that he knew this was an illegal gathering, attended it anyway, and then told the newspapers about it, is unbelievable. My speech is here.

I know the real issue isn’t about this event, however, but about the character and style of the PM. There are some people who liked and approved of Boris Johnson before ‘partygate’, and who have now changed their minds because of it. But I find that most people’s attitude to the issue reflects their previous view of him, and their overall view of the sort of Prime Minister we need.

One group thinks that what we need most of all is decent, measured, responsible government, and a Prime Minister to suit: humble, diligent, respectable. The other group wants a leader who will make the weather, not just shelter from it - a PM who by force of character will wrestle our country into the place it needs to be, and is equal to the scale of the challenges of our times. These challenges include meeting the aspirations and reflecting the values of the people in the small towns and cities across our country who have been disregarded for decades.

I want both: decent, honest, respectable government AND one that can rise to the demands of the moment. But if I have to choose between them, I choose the latter. Our most essential need is for someone who can see the big picture, see the right way to go, and drive for it - within the law, of course - no matter what.

Of course, many people don’t think Boris Johnson fits that bill: that he is not only mendacious, but unequal to the great tasks we face. As I have explained, I dispute the charge of mendacity, and I also believe he has a unique set of qualities that we have need of. As I said in my speech, I saw him up close in 2019 when he - and Dominic Cummings, whom I also defend against all his critics, despite his and Boris’s unhappy falling-out - identified the strategy to deliver Brexit in the face of a hostile Parliament, and against all odds, succeeded. No-one else would have done it.

Boris is in a tradition of British leaders who come along every now and then to shake up our politics and move the country forward. He follows Disraeli, Lloyd George, Churchill - rackety, even disreputable politicians, but fundamentally in tune with the people and with the interests of the country, and equipped with the qualities of foresight, cunning and courage that can make the big decisions and see them through.

I do not say he will prove as great as those other leaders; he may yet prove all his detractors right; and certainly if he has lied to Parliament he must go. But I believe that he still retains the right to the mandate he won so triumphantly in 2019, and I see no reason to pull the plug. I am well aware how many constituents - and readers of this newsletter - disagree utterly with me about all this. But I was elected, like every MP, to bring my judgement to the job, and this is my view. I’m sorry we are not unanimous on it.

I have spent most of the last month working (in my capacity as Parliamentary Private Secretary at the Communities Department) with the Refugees Minister, Lord Harrington, on the Homes for Ukraine scheme. This brilliant policy - by which visas are awarded to any Ukrainian who is offered a temporary home by a British household - has been sadly bedevilled by bureaucracy in the immigration system. But I am glad to say in recent weeks the issuing of visas has speeded up dramatically, with over 30,000 visas now issued under this scheme (and a similar number under the scheme for Ukrainian family members). Wiltshire is, after Cornwall, the English county which has been most generous in the offers of homes. I have met and spoken with dozens of local people, including our small Ukrainian diaspora here, who are opening their homes to refugees and supporting the effort in other ways.

I had the pleasure on Friday of attending the ‘ground-breaking’ of the new Civic Centre for Tidworth this week, when Mayor Mark Connolly dug a brand-new spade into the earth in the field by the war memorial. Tidworth needs more shops and amenities but it also needs a focus for its strong civic pride, as the centre of the largest garrison in the country, the true home of the British Army. The new building should open around this time next year.

Then I had a self-indulgent afternoon with the Friends of Wiltshire Churches, chaired by the indefatigable Martin Knight. A substantial gaggle of members - we filled every pew in the tiny Saxon church at Alton Barnes - under the passionate tutelage of John Osborne, progressed at a brisk pace up and down the centuries. We were reminded how much we owe to the Victorians for the work they did to shore up our past, even if they somewhat embellished it in the process. Nothing can dim the eerie light of history over the effigy of Sir John Seymour, lord of Wolf Hall (just up the hill) and father of Henry VIII’s third wife Jane, in Great Bedwyn Church.

Speaking of churches, I spent Easter in Krakow, where they do Easter properly. I wrote about it here. I cannot help thinking that to ignore our Christian heritage is to lose the main source of our strength and unity as a country.

But have you visited the World of Stonehenge exhibition at the British Museum? I had the pleasure of a tour with one of the curators and with David Dawson, Director of the Wiltshire Museum in Devizes which had lent a number of artefacts to the show. Wiltshire people are used to the idea that the stone circle sits amid a much larger neolithic landscape, with other circles, and standing stones, and mounds and barrows aplenty. But the exhibition places all this in an even broader context: the economic, spiritual, artistic and even emotional world of European prehistory, about which we know a remarkable amount.

For one thing, it was a largely peaceful world - typified by the evidence of different tribes meeting in England at this time, and depositing artefacts from the far side of Europe; and the fact that the transit of the bluestones from Wales was almost certainly not some act of conquest or plunder, but a giant travelling party. Then, towards the end of Stonehenge’s history as an active centre, pressures of population, perhaps caused by changes in the climate - the volcano on Santorini exploded in around 1600 BC, causing a nuclear winter across the continent for hundreds of years - brought warfare to Europe and to England.