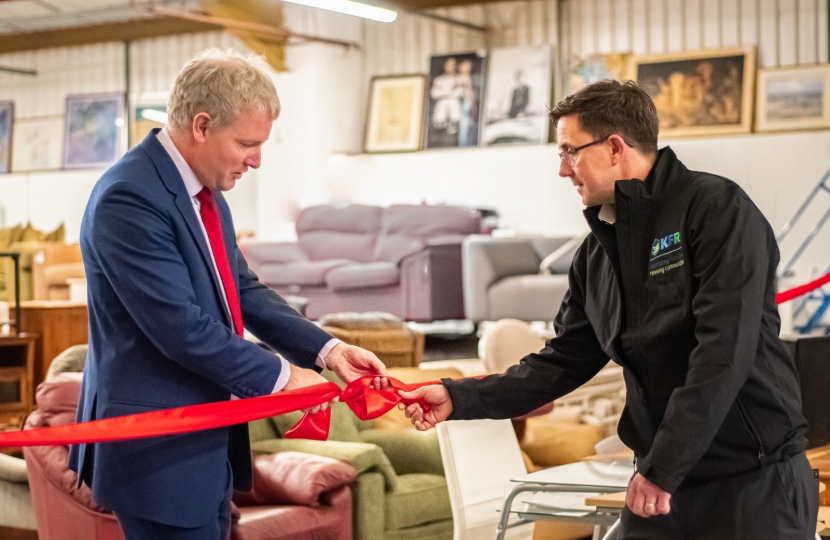 Down an unmarked track off the road that leads through a modern housing development on the southern edge of Devizes is a wood. This was the grounds of the old Roundway Hospital, formerly the Wiltshire County Lunatic Asylum. It is beautiful, a dell of ancient peace in the suburbs of a modern town.

Drews Pond Nature Reserve, as it now is, was rescued from nature and neglect by Lorna Hislop and a group of other local people in the 1990s. Every year a team of volunteers coppices half an acre. They strip out the overgrowth and pare back the trees. In the cleared spaces where the light now reaches, nature sprouts in fecund relief. The first time they did this, Lorna told me, a blanket of snowdrops appeared, ‘for the first time in fifty years, as if they’d just been waiting all that time to spring up again.’

Now Lorna has to rescue Drews Pond Wood again, this time from the threat of development. Fortunately the Town Council is actively supporting her application for the wood and the fields around it to be designated a Local Green Space, which would protect it from new housing. Here I am with Lorna and Joe Brindle, the indefatigable environmental activist who lives nearby and told me about the campaign (read more here). A tower of the old asylum is behind us. 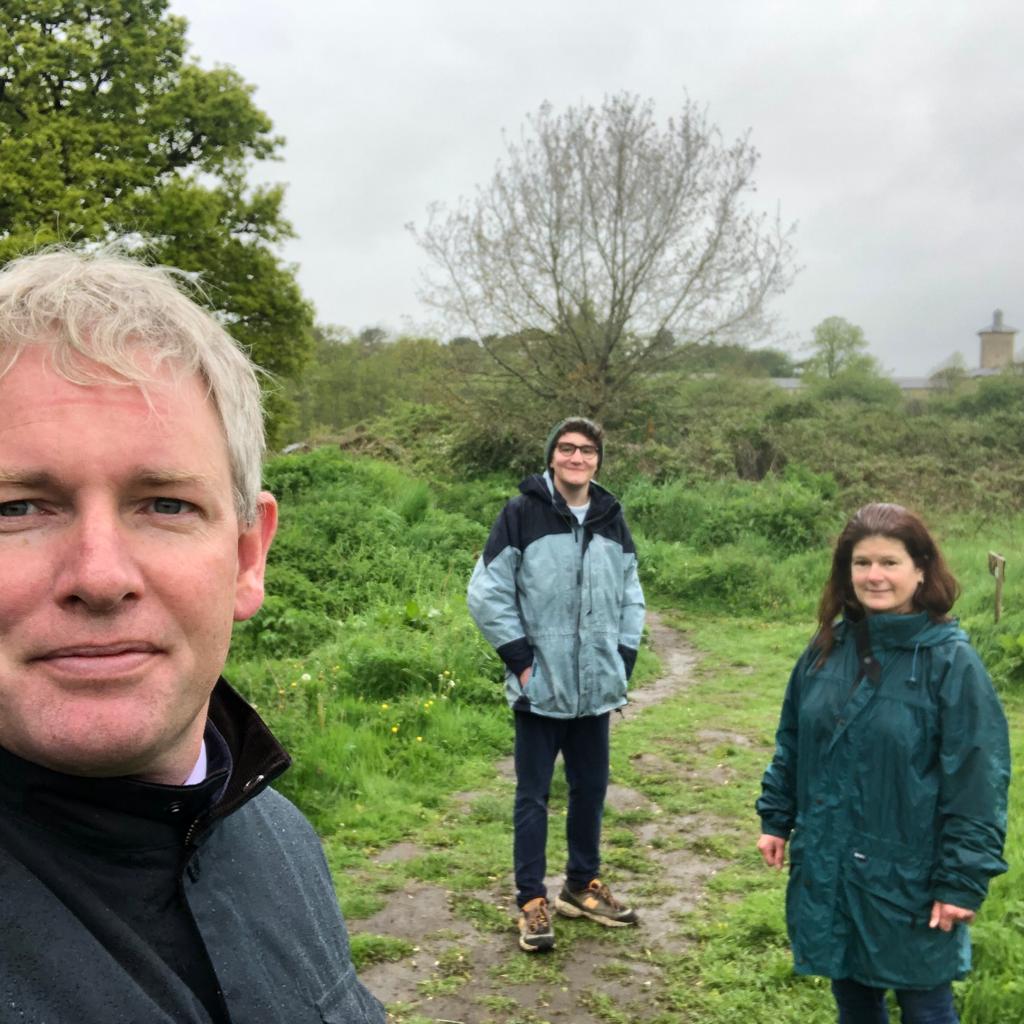 I wrote last week about my concern for our promise, in the 2019 Conservative Party Election Manifesto, to defend British Army veterans of the Northern Ireland conflict from vexatious prosecutions. I asked the Prime Minister a question about this at PMQs and was reassured by his answer that legislation will be brought forward, in the current session, to prevent repeated prosecutions unless compelling new evidence comes to light. You can view our exchange here.

I also spoke in Parliament this week in the Queen’s Speech debate, in which I focused on health and social care. It was a coincidence, but on the day of my speech it was announced that the long-awaiting building of a new ‘integrated care centre’ in Devizes - a sort of GP surgery and mini-hospital - will finally begin next month. Claire Perry O’Neill, my predecessor, campaigned for nine years for this, and I have kept up the pressure since taking over from her. I am greatly relieved our new centre will open next year. (More on the plan here).

My speech focused on the need for more integrated care - a theme of the Queen’s Speech and indeed the new centre for Devizes. I mentioned two constituents, Christine Robertson and Joy Stokes, both of whom, their families tell me, died unnecessarily because the NHS failed to prioritise care and communicate effectively. We all revere the founding principles and the staff of the NHS, but too often its management and structures let them, and us, down. You can watch my (three minute) speech here.

Like the snowdrops in Drews Pond Wood, new growth is flowering across Wiltshire. On Friday I had the honour of cutting (well, untying) a ribbon at KFR’s vast new warehouse in Devizes, where the charity upcycles unwanted furniture and white goods and sells them at affordable prices to people who need them. KFR have been going 25 years and their team of staff and volunteers represent the enterprise and neighbourliness that are so strong in this community. 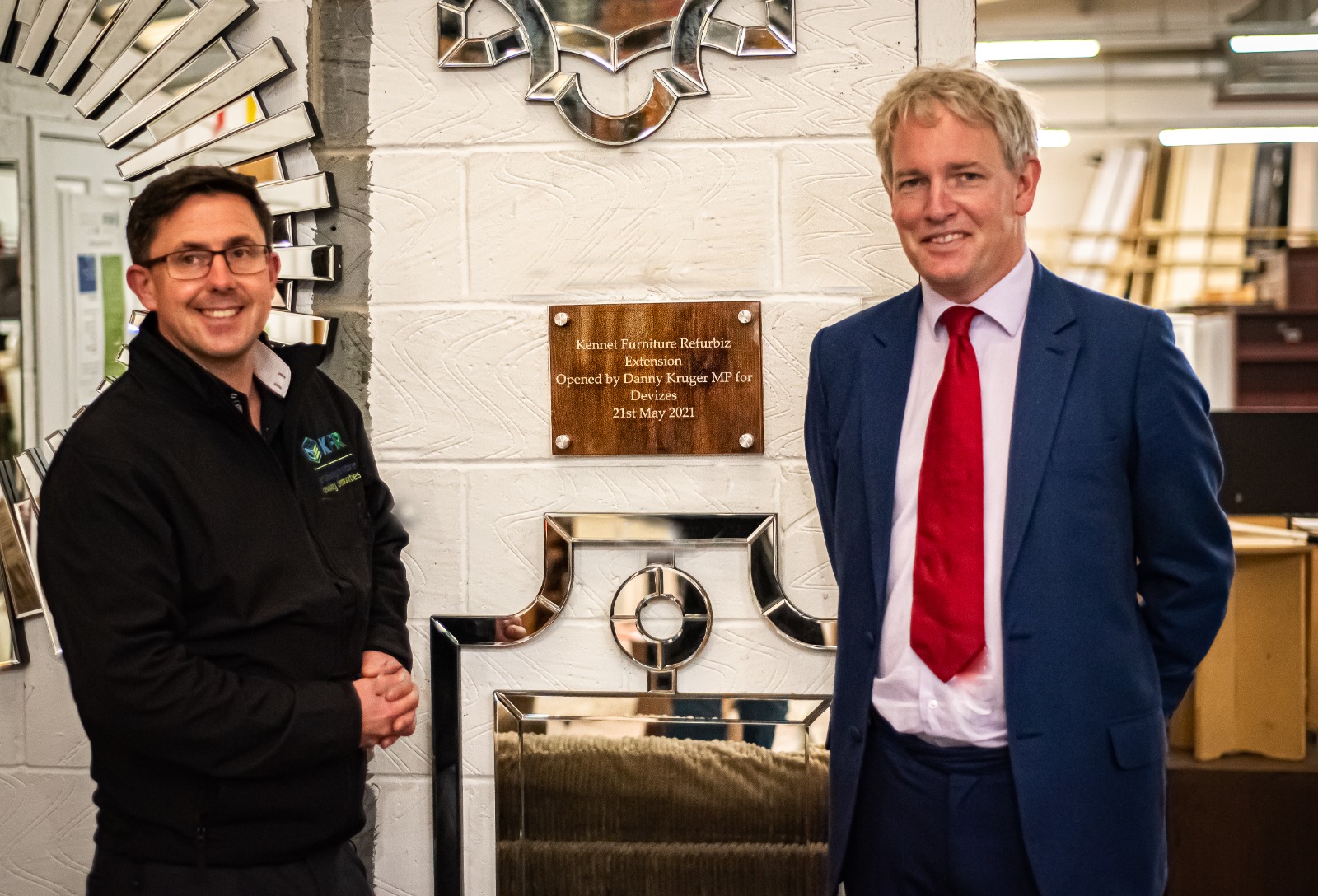 I also popped into the Conservative Club in Devizes - nothing to do the national party, an independent charity with its own lovely venue - to find them spruced up and ready to welcome the first booking of the post-lockdown era: a big bingo night. And at HUG - Honest Uncompromising Goodness Ltd, or organic raw dogfood to you and me - Pebble and I met Vicky Marshall, who offers free tasting for any dog who wanders in. Do go (here). I don’t normally advertise individual businesses but she bribed Pebble. 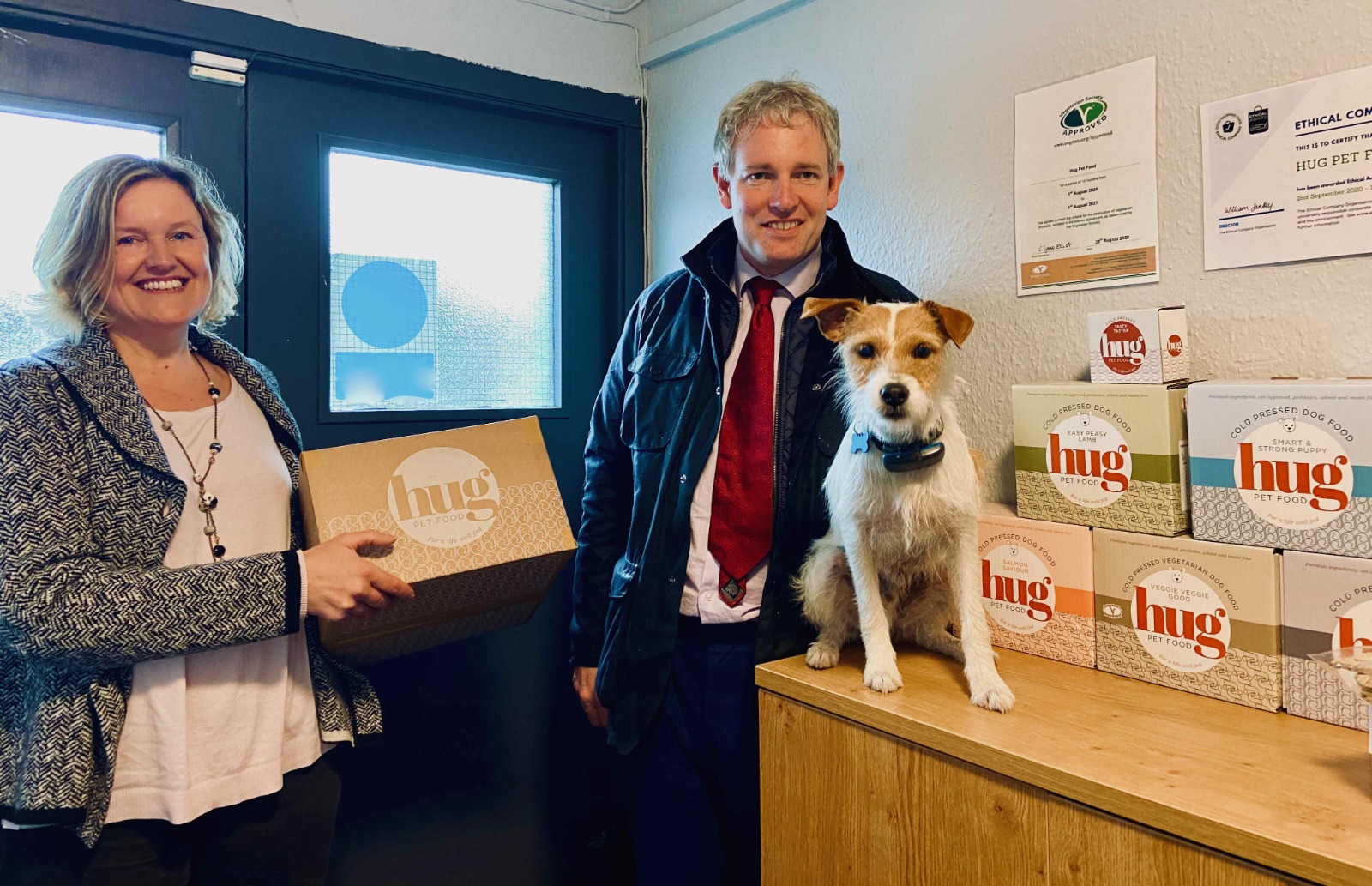 Finally, today, Sunday, St James’s Church in Devizes opened its doors to real human parishioners in the flesh for the first time this year. It was a great pleasure to join the service led by Rev. Keith Brindle, albeit masked and banned from singing, and to join the congregation on the Green afterwards for coffee, till the rain came down. England is getting back to normal.