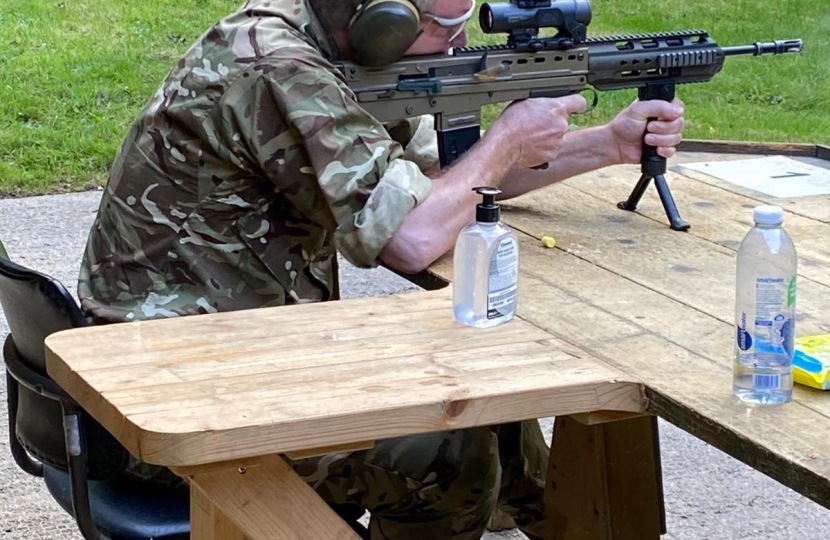 Politics is back and bloody. Parliament is angry with No 10 again, the EU is taking it to the wire again, and many people are distressed and discontented with the Government.

Kier Starmer kept his head down this week - serendipitously self-isolating for the UK Internal Market Bill debate, and then ducking PMQ’s even though he’d tested negative by then. He is good at PMQs, but he obviously preferred not to say whether, since he objects to the UKIM Bill, he would prefer the UK to accept EU rules on our trade or to accept a border between GB and Northern Ireland. Those are the alternatives to the UKIM Bill - plus, of course, the best alternative, namely a Free Trade Agreement of the sort the EU has with Canada, and which it promised it would have with us.

It is uncomfortable that we have to threaten to breach (‘in a specific and limited way’) the agreement we made with the EU (even though that is exactly what France, Germany and others do as a matter of routine), if they will not honour their commitment to agree a Canada-style agreement with us. I remain hopeful that we won’t have to, and everyone can stick to both the word and the spirit of the Withdrawal Agreement.

Apologies for the politics there. But if you’re interested you can watch me making similar arguments in the Chamber on Monday evening here.

On Tuesday I spoke to the Community Housing sector at an online conference organised by the National Community Land Trust Network. I fervently believe that the way to square the housing circle (we need more housing, including in our villages, but people don’t want large ugly developments imposed on their neighbourhoods) is through community-led housing. This model puts the power in the hands of local people, letting them determine the location, number and style of new homes, and to gain the benefits of development. The Government’s planning white paper goes some way towards enabling this, but more must be done to support community-led housing and to protect places against disproportionate housing targets.

As I mentioned last week, I detest the Rule of Six, the compulsory facemasks, the Covid Marshalls and the snooping on your neighbours (not that we’re doing the last two in Wiltshire, I’m glad to say). But I know the Government regrets these measures too, and are only insisting on them because of the danger of a second spike - which now seems inevitable, but may be effectively contained by the steps we are being forced to take. I do urgently hope we can relax these rules soon, and I am talking directly to ministers to make the case. I really hope we don’t need another national lockdown.

The saga of track and trace continues and I would welcome hearing from people who have struggled to get a test. I don’t pretend we’ve got everything right on track and trace - as mentioned before, I have long argued for a more local approach, with less reliance on apps and national call centres. I know the Government also believes in this model and is moving towards it, though the challenges of speed and scale necessitated a national system at the outset. It is certainly delivering - hundreds of thousands of tests are taking place every day - but there are still too many problems. 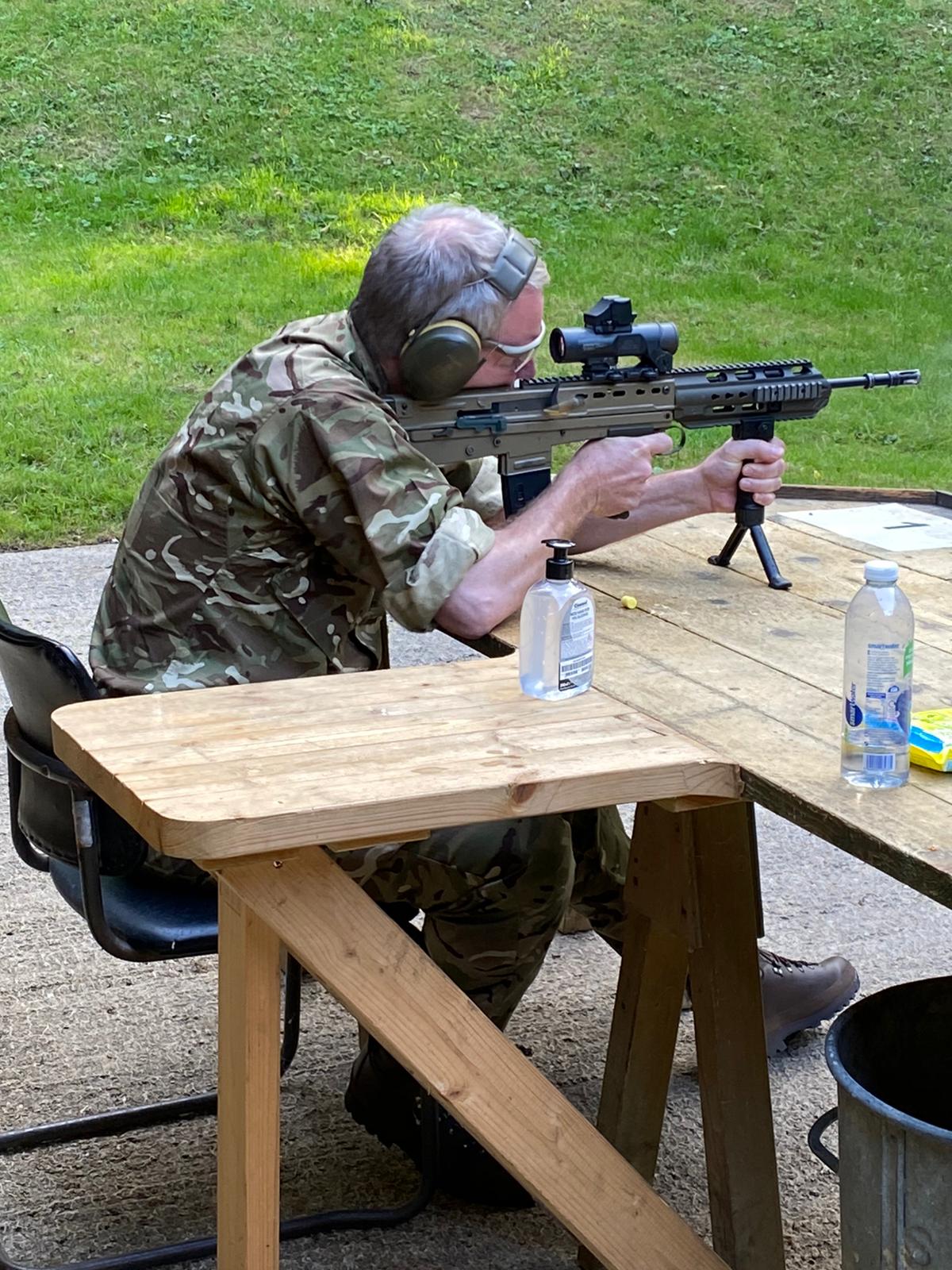 I have spent the last two days at the Defence Academy at Shrivenham. This vast complex is where army officers go to learn advanced skills, and every year a few dozen lucky MPs are invited to attend lectures from senior officers explaining the inner workings of the armed forces. I also got to fire an SA80 rifle (at 25 metres with a telescopic sight, my aim was pretty good) and clamber around various tanks and personnel carriers. My respect for the Army has increased, from an already stratospheric base, now I know more about the hardship they endure, the complexity of their work and the values they bring to it.

I rounded off the week with a very satisfactory lunch at the Bell in Ramsbury (where a new chef is fizzing with creative elan now he has some customers again) and then a visit to the Ramsbury Brewery and Distillery - source of the fabled Gold ale and various other potent potations, including a sloe gin of remarkable tartness. Alistair Ewing, manager of the vast Ramsbury Estates, showed me round and lobbied hard for the Small Brewers’ Relief, which helps little producers compete with the volume brewers.

Wiltshire is beautiful today in the early autumn sun. I do hope as the days draw in and we spend more time indoors we will be able to socialise, shop and work as a free people should. To do that we need to stay apart for a little longer, and get this virus back under control.