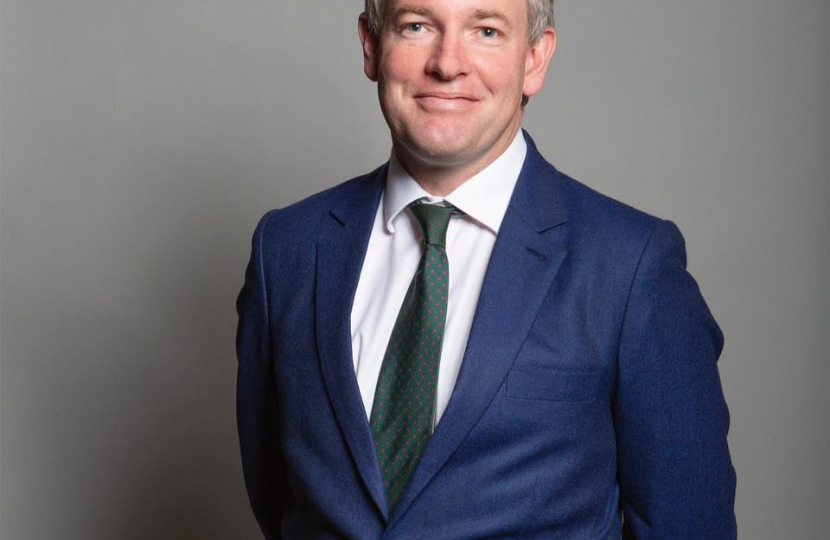 This week was the Conservative Party Conference - more party than conference, perhaps, but also a useful chance to exchange views and news with a whole range of people from inside and outside the Conservative family. The set-piece speeches from Cabinet ministers in the main hall are important but less stimulating than all the activity on the fringe, where a medley of thinktanks and interest groups host seminars on a huge range of policy areas. Everyone - including the commercial sponsors of all this activity - has an axe to grind, but the result is a big public conversation, and it is fruitful.

I spoke at a number of these events, mostly around my special subject of civil society and community empowerment - how to stimulate a more local, more responsible society in place of the big bureaucracies of the central state. Through the pressure group I co-chair, the New Social Covenant Unit, I was involved in the publication of a paper called Trusting The People by a group of Conservative MPs (as a Parliamentary Private Secretary I couldn’t formally put my name to it). You can read it here. Michael Gove spoke at the launch and was very encouraging.

I am involved in the resistance against the latest effort to legalise assisted suicide, the purpose of a Bill currently in the House of Lords. Ahead of its Second Reading debate on 22 October, this week I joined forces with Michael (Lord) Howard, my former Party leader and a former chair of Hospice UK, with a letter to all Conservative peers setting out reasons to oppose this Bill. You can read it here.

Behind the security cordon in a Manchester conference centre, there was, of course, a sense of being in a bubble, while real life unfolded outside. The disturbance in the global economy caused by the emergence from lockdown has exacerbated the UK’s excessive reliance on just-in-time supplies. I feel acutely the challenge for businesses, and for ordinary people, seeking the essentials to get through the day - whether that’s steel for manufactures, CO2 for food chilling, or petrol to get to work.

We can and must debate the steps that are needed to ride out the immediate crisis, but there is a more profound and long-term strategic decision to make. Does the UK double-down on globalism, seeking security in the international network of suppliers that will deliver us the goods we need, cheaply and competitively? Or do we seek greater resilience in our own, domestic, production, particularly of food and energy? The answer is a bit of both, I’m sure, but I lean to the latter view.

900 years ago the UK - or England and Wales to be precise - was part of a cross-channel European superpower, the Norman territories bequeathed by William the Bastard (or ‘the Conqueror’ as was known after 1066) to his three sons. The eldest, Robert ‘Curthose’ (‘Short pants’), became Duke of Normandy. The second, William Rufus, was King of England. The youngest, Henry, got nothing, but after William Rufus was shot by persons unknown while out hunting in the New Forest in 1100 Henry, who was present, galloped to Winchester and proclaimed himself King. Curthose disputed the claim, of course, and the two fought it out for six years, till Henry defeated and captured his older brother at a battle in Normandy. Here comes the relevance: Henry imprisoned Curthose for 20 years in Devizes Castle. There he grew incredibly ancient by medieval standards, finally dying in his eighties. I mention it as a reminder of the crucial importance of this place in the Middle Ages, as the gateway to the West and a stronghold of English power.

Henry I’s achievement of peace and unity across the channel was destroyed with the death of his only legitimate son - significantly, in a shipwreck en route from Normandy to England. Anarchy followed as his peers fought it all out again (with Devizes playing an important role again). We are an island, and this creates challenges, economically and politically.