My thoughts on Social Care 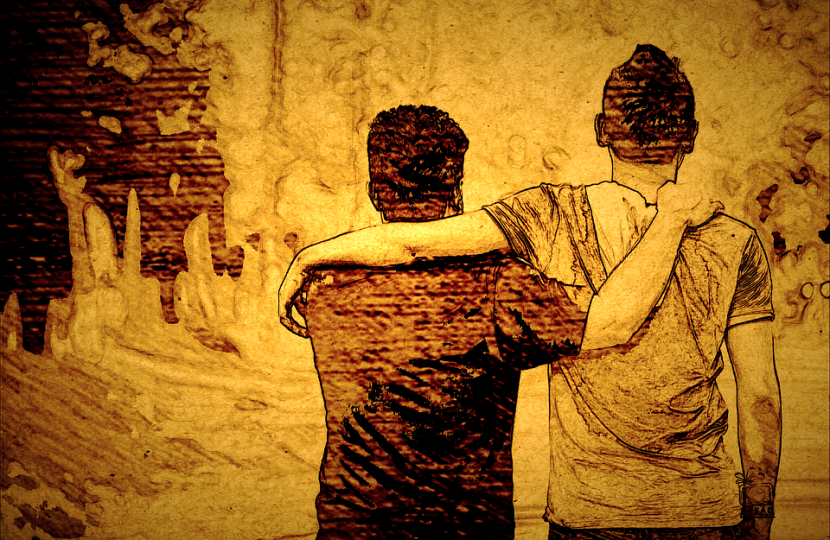 Since the Government announced its new plan for adult social care and how it would be funded earlier this month I have received a number of emails from constituents on the topic. These responses are mixed – with some for and some against. I have read each of these and will set out my thoughts on the most frequent topics issued in this post.

The plan is for a new £36 billion package– funded by a UK-wide 1.25 per cent ringfenced Health and Social Care Levy– that will help to tackle NHS backlogs, reform adult social care, and bring the health and social care system together on a sustainable footing. This will be funded in a number of ways, including National Insurance (NI) contributions from all working adults (including those over the state pension age) and an increased tax on dividends.

As I wrote in a recent newsletter, I voted for the plan with some trepidation, because if we don’t get the reform right - and we haven’t had the details on the intended system yet - this money could be wasted. But it is very good news that after years of dodging this vital policy problem, finally we have a Government committed to fixing social care.

Many of my constituents have asked why the Government is going back on its manifesto pledge not to raise taxes. This is very regrettable, but the simple answer is that nobody expected the pandemic to hit last year. The costs associated with this – supporting the NHS, keeping businesses afloat, paying wages for those furloughed – has meant difficult decisions about finances now need to be made. The pledges made by the Conservatives have had to be weighed against each other, and another of these promises was to reform social care.

One of the criticisms of the funding for the reform is that this will hit low-paid earners and pensioners, and that this money should come from higher earners. Any tax increase is undesirable, but imposing an increase on all adults of working age is a way of spreading this charge fairly.  Additional and higher rate taxpayers are expected to contribute more than 70 per cent of the revenue from this increase in 2022.

We already have the essentials of the system we need in adult social care - a mix of public and private funding, statutory, commercial and charitable providers, and of course families and communities that care deeply about supporting older and disabled people. We just need to inject more money and, even more importantly, introduce reforms to make it all work. I also agree with many that the NHS should also be reformed to ensure money is spent in the best way possible.