My thoughts about training collars for dogs - November 2021 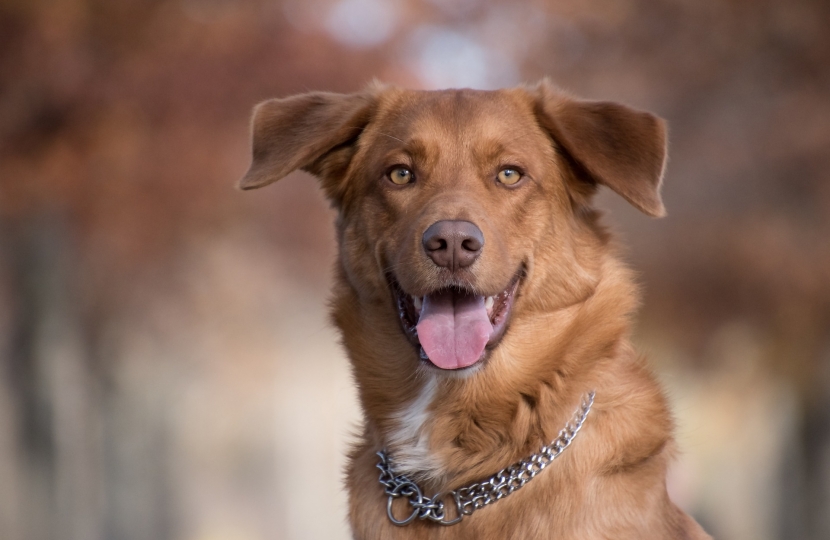 Many thanks to those who have written to me about training collars for dogs.

We are a nation of animal lovers and the use of punitive shock collars can cause harm and suffering to our pets. I am therefore pleased to say that, following a consultation and as set out in the Government's brand new Action Plan for Animal Welfare, these cruel electronic training collars will be banned under new legislation and Ministers will lay the necessary legislation as soon as Parliamentary time allows.

As well as being misused to inflict unnecessary harm, there is also evidence that e-collars can re-direct aggression or cause anxiety-based behaviour in pets, making underlying behavioural and health problems worse.

After listening closely to the views of pet owners and respondents, the Government will not extend the ban to invisible fencing systems that can keep pets away from roads and potential traffic accidents. These devices are particularly useful for cat owners and animals often respond well to invisible fencing, quickly learning to stay within a boundary without receiving a static pulse. Of the over 7,000 responses to the consultation, around half specifically opposed a ban on containment systems. I appreciate that you may disagree with this decision, but I accept the view the consultation brought out that, as a last resort to prevent other serious risks of harm, there is an argument for retaining the ability to use invisible fencing containment systems provided they are set up and used properly.

Pet owners must ensure that any legal training aids are used appropriately. Using them to inflict unnecessary suffering could lead to prosecution under animal welfare laws, including the Animal Welfare Act 2006. Anyone with specific concerns about the welfare of an animal should raise them with the RSPCA or the police.

I will continue to monitor this issue. Thank you again for taking the time to contact me.