My thoughts about holiday lets - November 2021 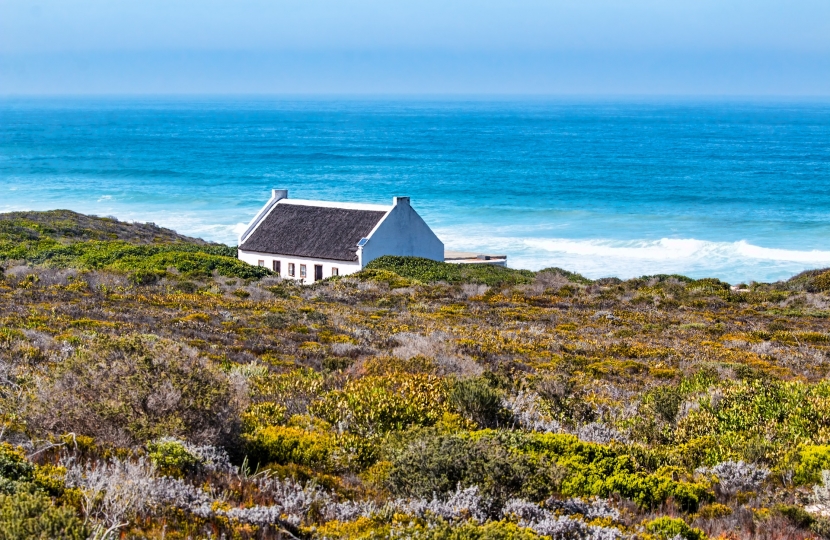 Many thanks to those who contacted me about holiday lets.

Holiday lets contribute to the economy, create jobs, increase tourism and are generally a good use of housing. Nonetheless, there are concerns that owners of some properties that are not genuine businesses reduce their tax liability unfairly by declaring that a property is available to let, while making no sincere effort to let it out.

As I am sure you are aware, the Government has announced that it will legislate to strengthen the self-catering accommodation criteria for business rates to rectify this issue. This follows a consultation on a proposal to make holiday lets only liable for business rates rather than council tax if the property is available as a commercial holiday let for short periods totalling at least 140 days.

I want to reassure you that I will be following this matter closely, and I look forward to reading the Government's full response to the consultation (due to be published shortly) which I understand will include details of changes and implementation.