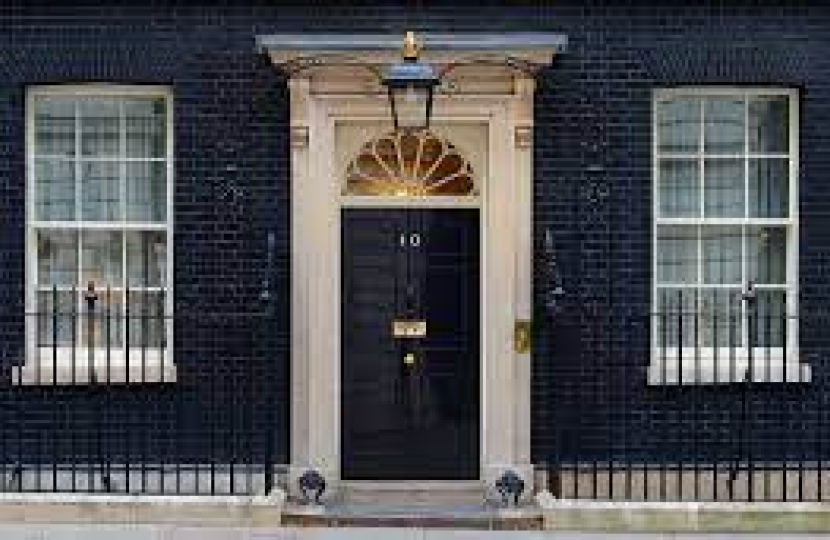 The report investigates a series of gatherings in Number 10, the Cabinet Office and other government departments involving civil servants, advisers and ministers, including the Prime Minister. It makes unedifying reading, and I share the general dismay about the culture of boozing in the office that clearly prevailed during the pandemic. We can understand how people working closely together under high pressure may have behaved in this way; but to understand is not to condone, and No 10 is shamed by these revelations.

What, then, is to be done? Should the Prime Minister, who passively presided over this culture, resign? I have always urged forgiveness over suspected lockdown breaches - for anyone, whether Dominic Cummings, Keir Starmer, or the junior and midranking staff who were drinking at these events.  I say the same for Boris Johnson. The ‘parties’ are not a sacking offence in my book.

What is a sacking offence, and the key question for me, is whether he lied to Parliament about what went on in No 10. There is now a formal investigation by the Privileges Committee into that question, but personally I do not need to wait for this to make my mind up. We know all we need to from Sue Gray.

The PM told the Commons that he didn’t break the rules, and that there were no parties. In the judgment of the police he was wrong on both counts. The issue is whether he knew he was wrong at the time he said this.

On the basis of the evidence set out by Gray, I consider that the Prime Minister was right to claim that the gatherings he attended were work events - with the exception of the gathering in the Cabinet Room, which he was not aware of in advance, at which staff wished him Happy Birthday. The police concluded that his participation in this event was a breach of the rules and fined him, and he has apologised for interpreting the rules wrongly in this case. They have concluded he broke no laws in respect of any other events.

The report details a large number of gatherings at which the PM was not present and which he was unaware of at the time, but which clearly crossed the line from ‘work event’ to socialising, which was of course against the rules. He should perhaps have enquired more thoroughly into these events - rather than just taking officials’ word for it - before telling Parliament that no rules were broken. Nevertheless, he said what he said to Parliament in good faith.

I am sorry if this reading of the episode does not chime with yours. I recognise the very deep hurt and anger felt by many people, especially those who could not visit dying relatives or attend important family events during the long months of lockdown. It was very wrong of the Prime Minister, and the people who worked for him, to break the rules, even inadvertently.

Nevertheless, those who argue that the PM lied to Parliament are suggesting that he would knowingly and openly (in front of dozens of people) break the law, and then deliberately mislead MPs about it despite the many witnesses who could falsify his claims. In my view it is far more likely that he believed that his attendance at these gatherings (which was usually very brief, and usually to thank departing staff) was within the remit of his job, and that the other gatherings which he did not attend were legal. On that basis I continue to support him.

You can view the report here.