My response to migrants crossing the English Channel 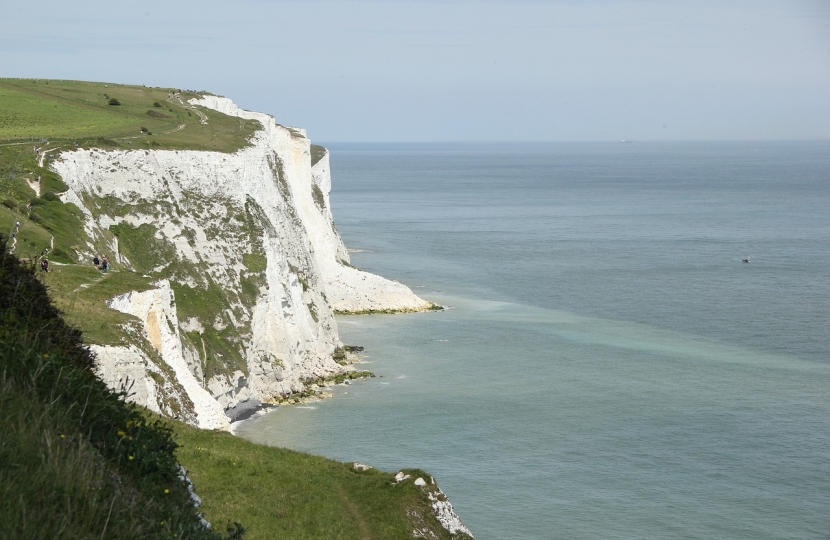 I have recently received a number of emails in relation to the increasing number of migrants crossing the Channel. I too have watched with growing alarm as the number willing to attempt this dangerous crossing has skyrocketed in recent weeks. Of course, this is partly due to the good weather we have been enjoying, but I also recognise that we are still not doing enough to solve this growing problem.

While demanding these boats turn around may seem like an easy instruction, these people are desperate and will often put their own lives and those of their children at risk rather than go back to France. Unless we are prepared to sink their boats, which in my view would be morally unacceptable, we are unable to force them back. Nor is it right to let them continue unescorted under their own steam, as they are a danger to other vessels in the Channel, which is one of the busiest shipping lanes in the world. This is why they are frequently escorted ashore. I hope you agree with me that we have a moral duty to save the lives of people in danger at sea. This is an international obligation under maritime laws and conventions.

All this said, it is obvious that the situation has been allowed to go on for too long and cross-Channel migration has now become a considerable source of income for organised human trafficking networks.

Ministers are in Paris this week to agree stronger measures with our French counterparts and we will continue to take whatever steps are necessary, within the limits of morality and international law, to reduce the incentive to attempt to make a crossing in the first place. This includes returning migrants – with returns flights planned in the coming days – and action to tackle the heinous criminals that profit from putting people’s lives at risk. Priti Patel, the Home Secretary, is currently consulting with the Royal Navy to investigate whether they could help the Coast Guard comprehensively secure our Southern border.

Brexit has allowed us to design a border that will be fit for the future, one that works for the people of the United Kingdom and not for those who seek to take advantage of us.  We need, and are now able, to rebuild and significantly strengthen our borders and the Government has recently announced £705 million to support new infrastructure at the Great Britain-EU border.

While there is no simple solution to this complex issue, the Government is determined to stop illegal crossings in the English Channel and will continue to push the French authorities to help end this dangerous and reckless activity, protecting lives and keeping our borders secure. Crossing the channel to come to the UK illegally is not only dangerous and unacceptable, it is wholly unnecessary as France is a safe country.