My response to campaigns regarding HS2 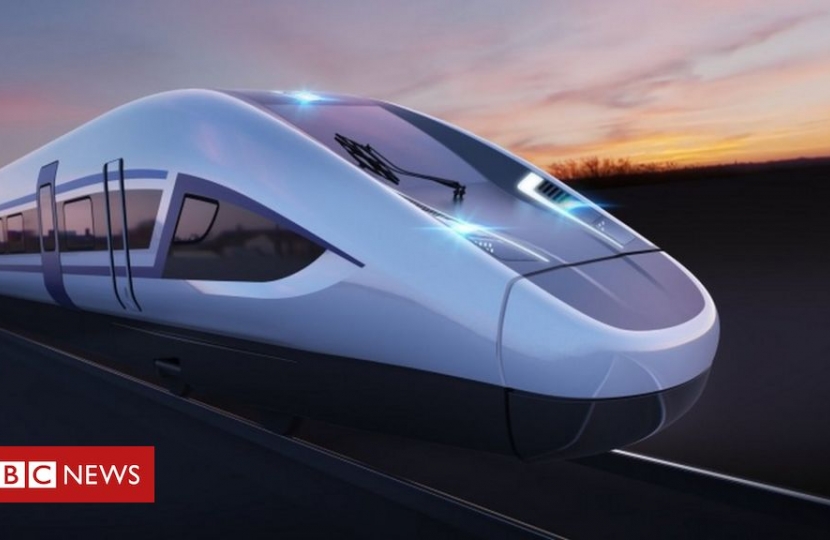 I have had a number of organised campaign emails from constituents regarding HS2 and the environment. This is my reply to those emails.

On the recommendation of the independent Oakervee review commissioned last year, the Prime Minister has given the go ahead to HS2, alongside major improvements to local transport networks up and down the country.

I appreciate your concerns and as you request I will make them known to Government. However, I do not believe this to be a betrayal of what the Prime Minister has stated regarding HS2. There will be certain areas that will need to be cleared in order to create the HS2 rail network. I am pleased that a green corridor will be created alongside the railway. This will involve the planting of seven million new trees and shrubs, including over 40 native species, along the Phase One route from London to the West Midlands.

HS2 will play an important role in the UK’s transition to a net-zero carbon economy by 2050. I understand that HS2 will offer some of the lowest carbon emissions per passenger km, seven times less than passenger cars and 17 times less than domestic air travel in 2030. Indeed, HS2 is expected to help reduce the number of cars and lorries on the road and cut demand for domestic flights.

It is estimated that the total carbon emissions produced by both constructing and operating Phase One for 120 years would be the same as just one month of the UK's road network. HS2 was also the first major transport infrastructure project in the UK to commit to achieving ‘no net loss’ in biodiversity.

Furthermore, an overall £70 million funding package has also been made available to enhance community facilities, improve access to the countryside, and help improve road and cycle safety in towns and villages along the HS2 Phase One route.