A Free Trade Agreement with Australia 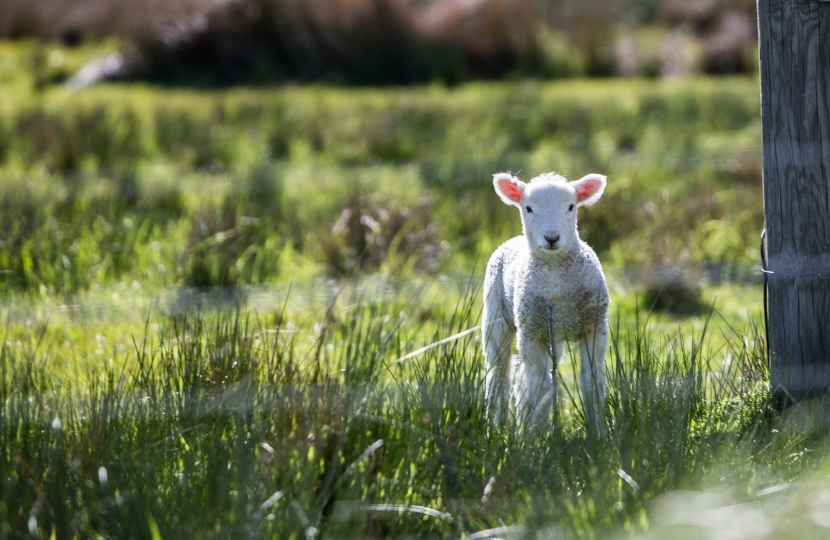 The Agreement in Principle of a new UK-Australia trade deal, announced this week, has prompted a lot of anxiety, and critical emails to me. The concern is that British farmers, who tend to operate at smaller scale than Australians, and who have very high food and welfare standards, will be undercut by cheap Australian imports.

I share this anxiety and am determined to ensure we prevent such undercutting. The good news is that the Government is committed to defending our farmers and has specified that no imports will be allowed that are made to lower standards than apply here. There will also be a slow, 15-year transition before tariffs are fully removed on Australian imports.

Assuming the details on standards - which we are still to see - are acceptable, we have more to gain than to fear from this deal, and from future deals. Our high-value manufacturing firms will have access to the vast new markets of the East, including in AI, green tech and other areas where Wiltshire firms are seizing the initiative. I spoke this afternoon to a local entrepreneur developing high tech agricultural exports for the Chinese market.

In my view, as I said in the Commons this week - asking the Trade Secretary for assurance that the Australia deal will not undercut our farmers - the UK imports three quarters of our food already, which is too much in my view (watch our exchange here). We should be eating more of our own produce. But that doesn’t mean we shouldn’t be selling food, and food-based tech and know-how, to the rest of the world. This deal will help make that happen.