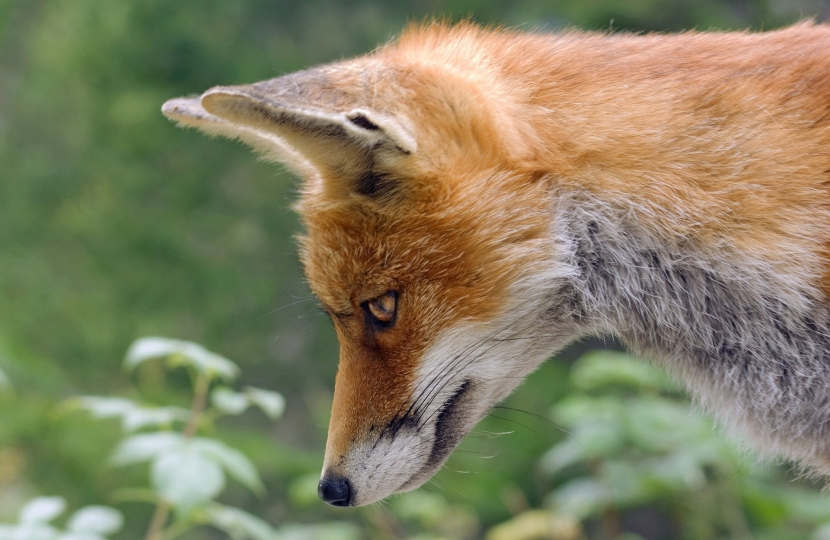 Many thanks to those who have contacted me about fox hunting.

I appreciate the strong feelings many people have on this issue and I share your concern for ensuring the welfare of animals. Fox hunting is banned under the Hunting Act 2004, so whether or not an offence is being committed depends on whether or not the behaviour violates its provisions.

Since the introduction of the Hunting Act 2004 many hunts have turned to trail hunting as an alternative to live quarry hunting. This involves a pack of hounds following an artificially laid, animal-based scent. It closely mimics the hunting that took place before the ban, but does not involve a hunt for a live fox, so it is not banned. For an offence to be committed it is necessary to prove that a wild animal is being hunted intentionally.

If any wild animal was hunted intentionally, this can lead to a prosecution and an unlimited fine. Of course, anyone who believes that an offence has taken place during a hunt, including during a trail hunt, should report the matter to the police.