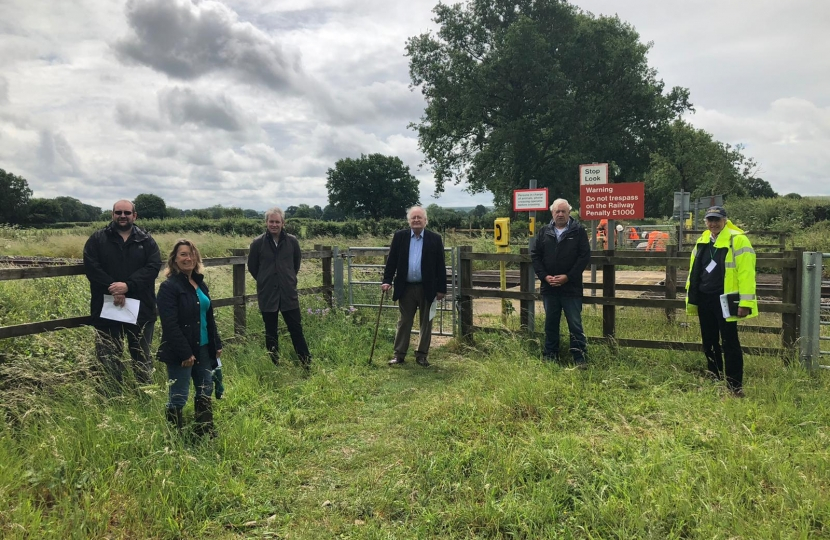 I'm over the moon that the Devizes Gateway station project has got through the next stage from dream to reality. My thanks to the Devizes Development Partnership and Wiltshire Council for their work on the bid, and to the Government for the Restoring Your Railway funding which has been awarded today.

I look forward to working with the local community and businesses to plan the next stage of this vital and exciting project for Wiltshire.

The Government will now fund a £400,000 study by Network Rail, working alongside Wiltshire Council, GWR, Devizes Development Partnership and the Devizes Gateway Steering Group. The study is planned to be completed by March 2023 and will build on the work undertaken for the Devizes Gateway Strategic Outline Business Case, which was submitted to the DfT in November 2021.

The study will be made up of two main elements. The first of these will focus on Devizes Gateway and look at station infrastructure requirements, train services and station transport connections, such as bus services. The second element will focus on Westbury station and look at a strategic vision and timetable planning.