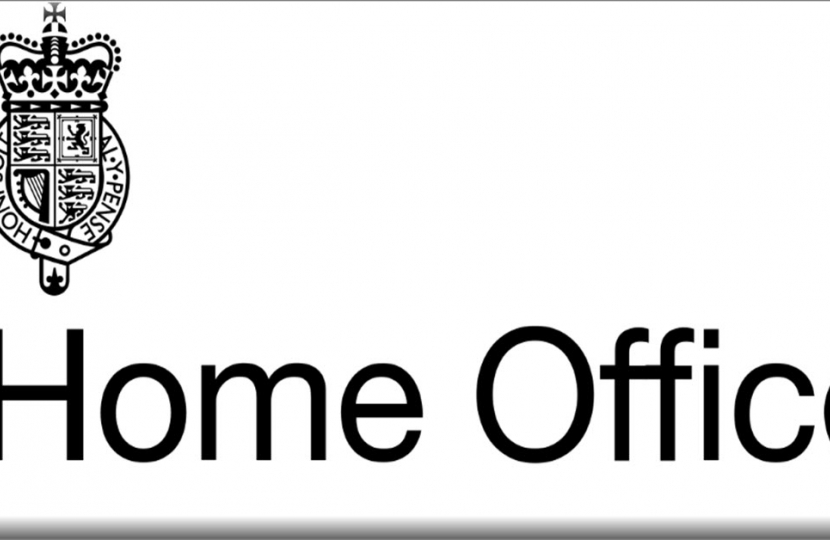 Many thanks to those who have contacted me about asylum seekers and refugee resettlement.

I continue to believe strongly that we need to do all we can to help the world’s most vulnerable people.  I agree with the words of the Archbishop of Canterbury who said that the resettlement of thousands of vulnerable refugees over the last four years is something the UK can be proud of.  I also support the principle of family unity, and I am glad that there already is a comprehensive framework for refugees and their families to be safely reunited in the UK.

In 2018, the UK received over 3,000 asylum claims from unaccompanied children, making the UK Europe’s third-highest intake country.  In addition, in the year ending September 2019, 6,035 family reunion visas were issued to children and partners of those granted humanitarian protection or refugee protection in our country.

The Prime Minister has been clear about the importance of ensuring that unaccompanied children who are seeking international protection in an EU Member State can continue to be reunited with specified family members in the UK as well as children in the UK with family in the EU.  Indeed, you may be pleased to know that the Home Secretary has already written to the EU inviting discussions and negotiations to begin on this very issue.

Government policy on family reunion for unaccompanied asylum-seeking children has not changed. Clause 37 of the Withdrawal Act has been introduced to clarify the role of Government and Parliament in negotiations.  In short, this clause removed the statutory requirement to negotiate.  Instead, it required the Government to lay a statement before Parliament on its policy regarding arrangements for future family reunification for unaccompanied children between the UK and the EU.  A statutory obligation to negotiate with the EU does not itself lead to an agreement.  This change will enable full flexibility during negotiations and continued family reunification of vulnerable children remains a Government priority.